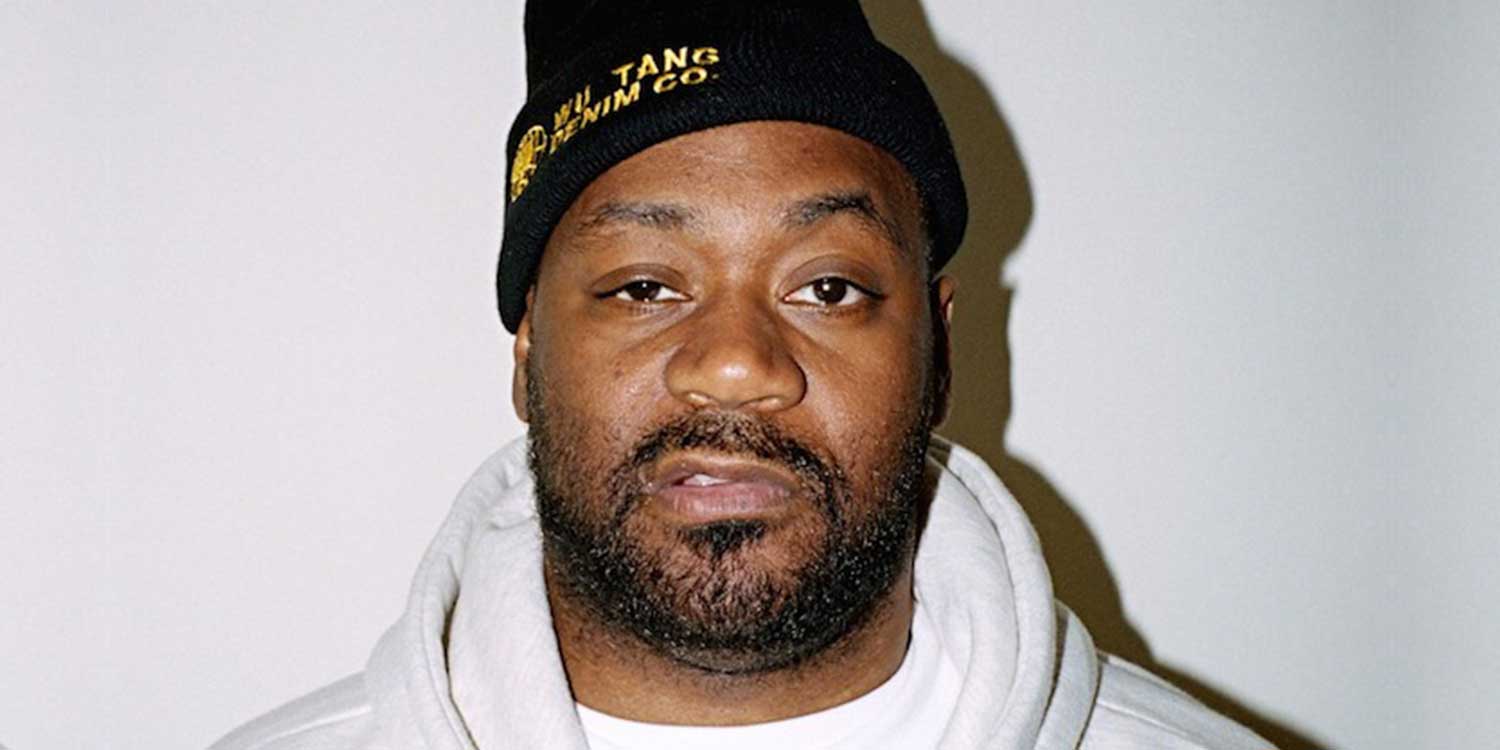 Caroline Rose is a hoot on her live TV debut

Richard Russell continues to have his finger firmly on the pulse of new music, not only through his endeavours on XL Recordings, but through his own musical project, Everything Is Recorded.

New single ’03:15AM / CAVIAR’ featuring Ghostface Killah and Infinite Coles was coupled with the announcement.

The album will feature a plethora of features. Maria Somerville already provided some vocals on ’10:51 PM/The Night’, the first single released from the project.

Soft Boy co-founder Kean Kavanagh and FLOHIO are among the names who have contributed to material which is as of yet unreleased. Also included is A.K Paul, Crass lead singer Penny Rimbaud, Berwyn, James Messiah & more.

A strong Irish showing there.

Friday Forever is out on April 3rd.