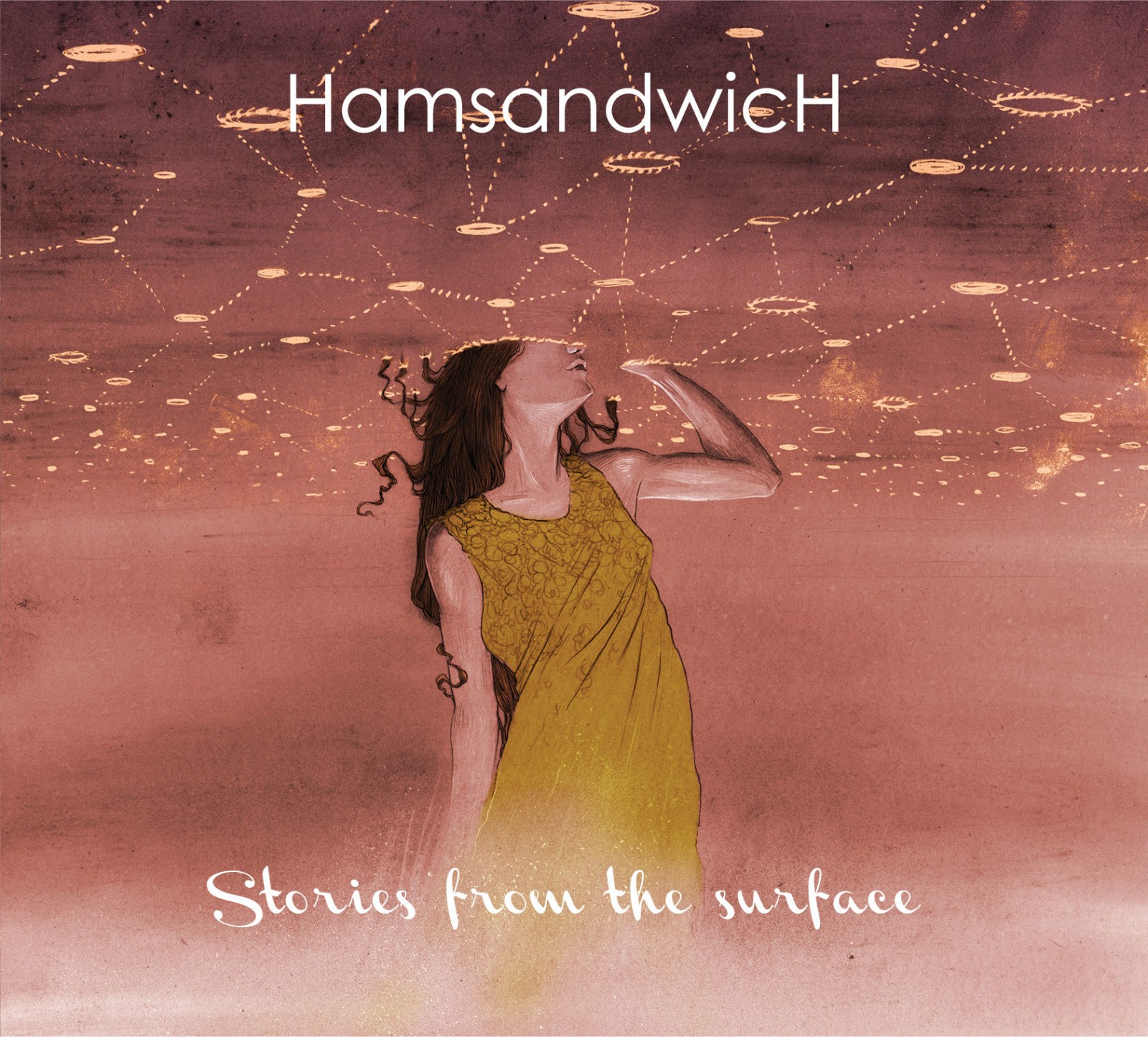 You’ve likely heard three singles from it so far – the newest track ‘Fandango’, ‘Illuminate’ and ‘Apollo’.

The tracklist is below and above is the specially-commissioned artwork for the record by artist Alan Clarke and the design was by Steve Averill known for his work on covers by U2, The Script, Depeche Mode and Elvis Costello.

More info on the album here.

The Go! Team are playing Whelan’s this summer