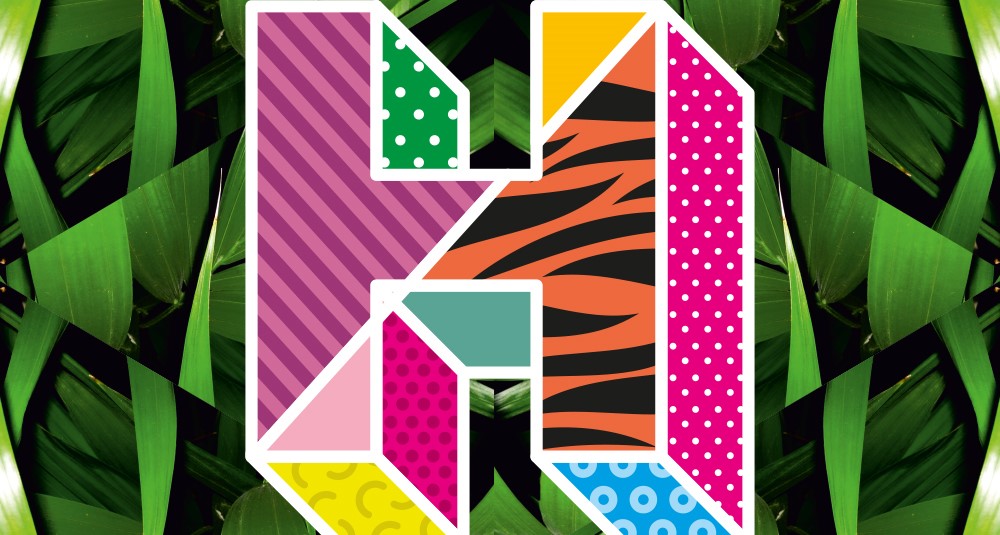 Hard Working Class Heroes festival has added a second round of international conference attendees for this year after their first list a few weeks ago.

Coming to the festival to see some new Irish music are:

The weekend will see a mixture of workshops, discussions and panels for bands and musicians at all levels to meet with delegates and garner feedback on their material and professional trajectories.

Live showcases will take place across Friday 29th and Saturday 30th September. On Thursday 28th September, the opening night, a targeted networking event will take place in the Chocolate Factory where all the international delegates will be invited to network with their Irish counterparts and artists attending the HWCH conference.

First Music Contact, who run HWCH, work with Irish acts from the very beginning of their careers, and under the Irish Music Export office, Music From Ireland, help fund artists & present Irish showcases throughout the year at Eurosonic, SXSW, Canadian Music Week, The Great Escape, Reeperbahn, Mondo NYC and many more. Some of last year’s big successes to progress from the festival include acts such as Soulé, Elm, Ailbhe Reddy, Maria Kelly, Talos, Barq, Loah, A.S Fanning and Le Boom.

For more info on delegates, click here. The full music line-up for HWCH17 is announced soon.