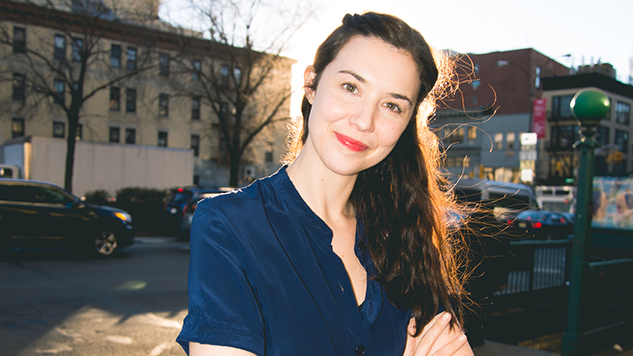 Sounds From A Safe Harbour Festival in Cork in mid-September has already announced its big names The National and Bon Iver for the festival and today it’s revealed a prominent Aaron Dessner collaborator Lisa Hannigan as the next performer.

Hannigan will perform with the RTÉ National Symphony Orchestra and The National man (who produced her last record) at the Cork Opera House on Thursday 14th September at 8pm.

Tickets €30 + Fees and on sale at midday on Thursday from Cork Opera House.