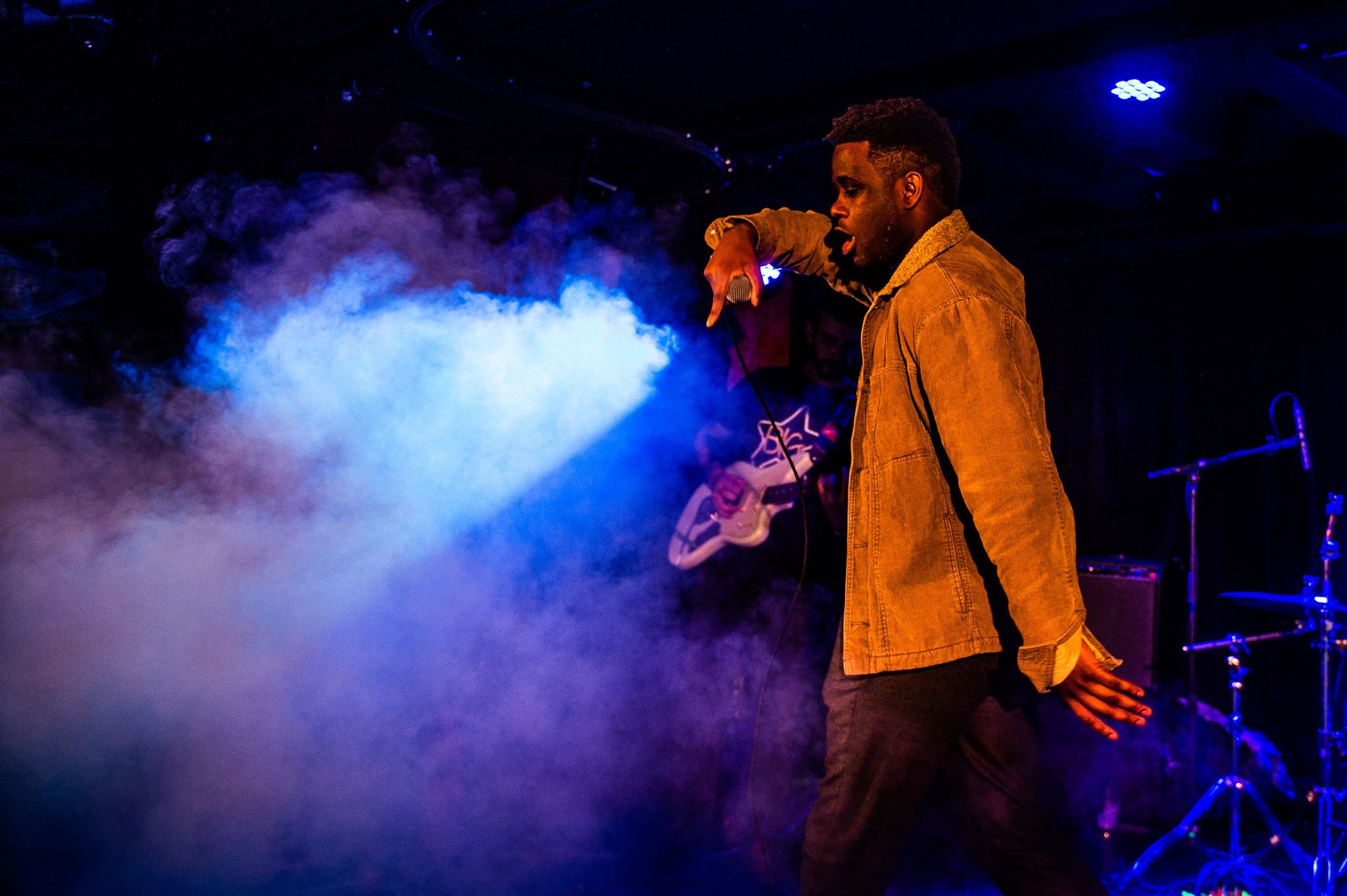 10 gigs & clubs to see in Limerick city this week

Ireland’s annual music showcase and conference Hard Working Class Heroesfestival has been operating since 2003 and it has become an integral part of the annual music calendar here in Dublin since then.

News came today that the event is undergoing a rebrand and that includes a name change: it will now be known as Ireland Music Week and this year’s edition will see an expansion into a five-day event running from 1st – 5th October.

The key strategic importance of the event will remain in showcasing 50 of the most export-ready emerging Irish talent to the best of national and international industry.

Additions to the regular programming will also include a dedicated B2B day to facilitate the needs of the newly formed FMC-founded AIM Ireland along with other offerings from new partners introducing new audiences for Irish music around Europe as well as more networking and masterclasses to be announced closer to the dates.

“The new name will more accurately represent the strategic role of the festival in launching export-ready Irish artists to global prominence at our export supported events such as Eurosonic, SXSW, The Great Escape, and more… Ireland Music Week will also expand to develop the infrastructure of the Irish music industry as a whole”.

Applications to perform at the festival open in May via breakingtunes.com.

10 gigs & clubs to see in Limerick city this week