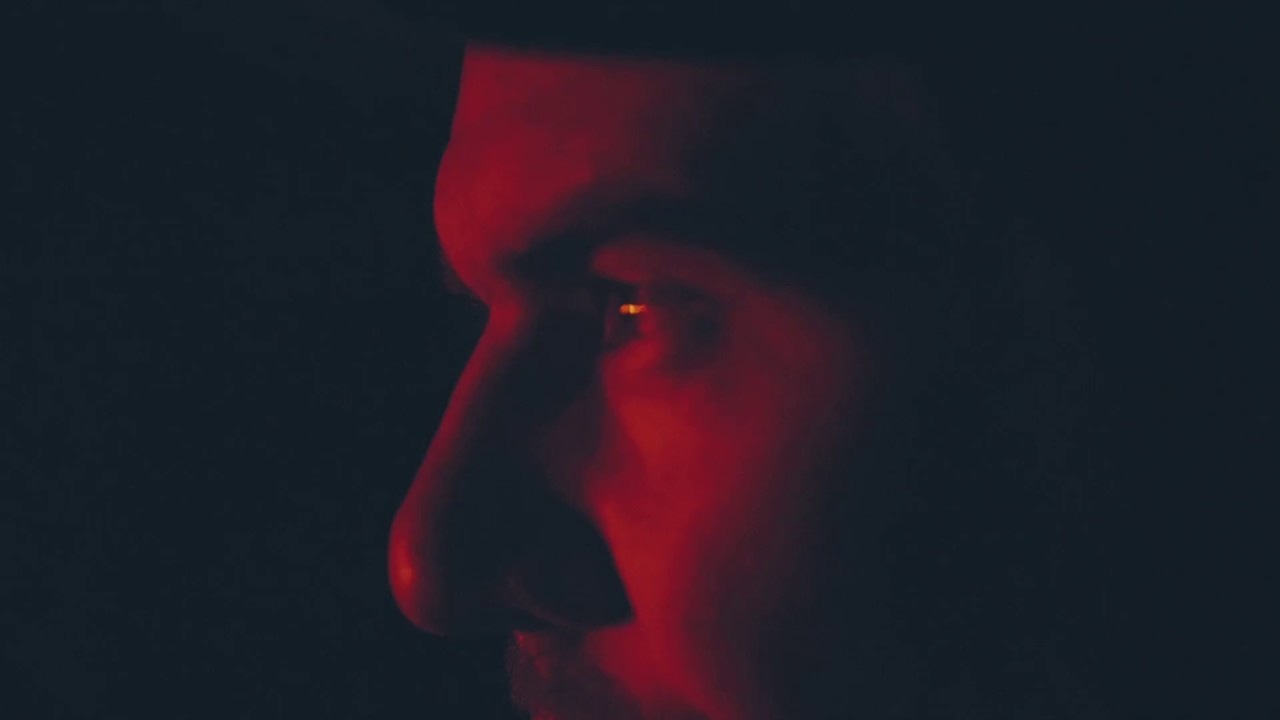 
Tomorrows are a Dublin based band that we’ve covered here over the years.

We their debut album Another Life back in 2016 and we’ve been anticipating new material ever since, so we’re happy to share that with you today.

‘Spectres’ feels more dense, a little darker than what we heard from the band last. There’s a sure melancholic undercurrent to the guitar riffs and drum patterns as well as in the vocal delivery, the combination of which completely draws you in as a listener. It’s a succinct development from older material but there’s still hints of Another Life there in the rich soundscapes and arrangement. If the rest of the album follows in this vein, we’re in for a treat come May 31st.

The song is reflected acutely in the video by David O’Carroll featuring a figure cloaked in darkness, contrasted by orange and amber lights in the distance.

It’s also the first single taken from the band’s upcoming album The Night Chorus, the first part of which is due out on May 31st. They launch the album in Lost Lane on June 6th.