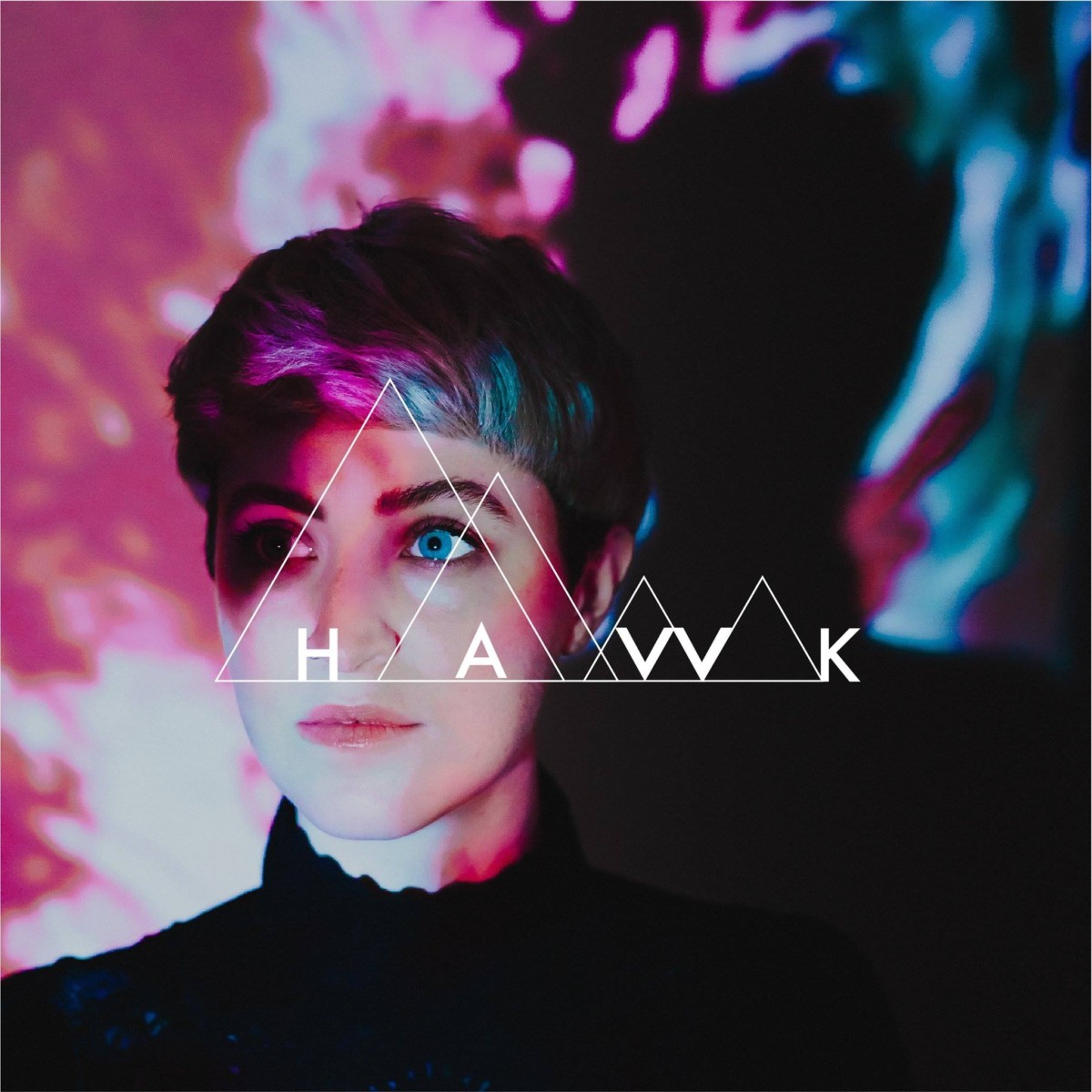 
Just over a year ago, HAVVK joined a litany of artists and creatives in uprooting themselves and relocating to Berlin.

Since moving there, we have watched the band develop both sonically and aesthetically with their recent singles employing a heavier, grungier tone and visuals to match it. The most recent instalment of this rebrand is a moniker change from Hawk to HAVVK and ‘Glass‘, their new single, is the first song to be released under this new name.

Originally released in 2015 in the run up to the marriage referendum, the band decided to give ‘Glass’ a new lease of life in light of the success of the repeal referendum earlier this year. The re-mastered track is five-minutes of pure hypnosis with ambient soundscapes and shimmering vocals that build with gradual delicacy before an eventual, climactic bridge.

Most importantly, the song asserts that despite the rebrand, HAVVK have maintained their signature ability to wholly captivate and mesmerise.

“For us, the meaning of the song became connected with the collected voice that was rising in Ireland, especially among young people, in standing up for equality. We’re re-releasing the track as it’s always been really special to us, and with the Repeal vote getting pushed through this year, it feels like even more people are seeing the impact of voicing their support for human rights.”

11 new tracks you have to hear this week