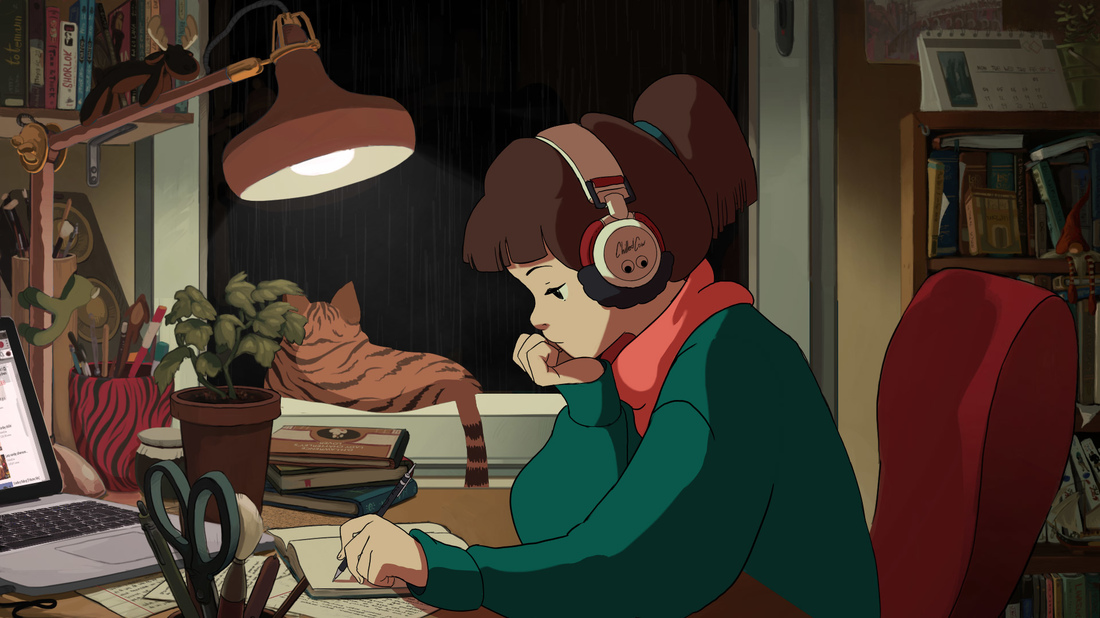 It’s fair to say that most civic discussion around the topic of social media and media sharing platforms in general have been, as of late, extremely negative.

While trolling has always been a staple of virtual communication, recent events have left many feeling that the world’s greatest tool for connecting people has in fact ended up doing the exact opposite.

However, there are still corners of the web that continue to impress and innovate, leading the charge for ways in which the public can inform and be informed. We wanted to share one such phenomena with you.

Youtube was founded in 2005 by Jawed Karim, Chad Hurley and Steve Chen and later bought by Google, has been the dominant platform for content creators to share their work for well over a decade.

Recently,  it’s been the cradle for a new music culture, which has roots in IRC and nerdy chatrooms of old. A beacon of civility, discussion and discovery which can feel very rare in the modern virtual ecology. It’s called Youtube Radio.

The concept is simple enough. A host uploads a continuous live stream of music onto the site while simultaneous running a live chat forum. The ‘stations’ tend to be centered around a genre or a mood. This is not a revolutionary idea, a quick dive into Spotify will surface a plethora of playlists for study or work and it is the modern mutation of the IRC and chatrooms of old, where people shared MP3s (Soulseek is still doing this and very much active).

Youtube Radio is special because of its community involvement.  The vast majority of participants in the live chat are welcoming, polite and, most importantly, genuinely interested in the music being featured.

Many of the commentators are repeat visitors and chatter with the station host means the music being played is constantly being updated. This back and forth communication helps nurture a strong sense of community and has the added benefit of getting plenty of independent artists showcased.

It’s worth noting that the legality of these stations is slightly muddy. Strict copyright laws mean many stations are shut down, only to reappear under a new username a short time after. In this respect, it’s hard not to be reminded of the old pirate radio stations.

As has been the case numerous times in the past, technological developments, especially in the field of music, are far ahead of what can feel like very archaic laws.

In any case, it’s totally refreshing to witness a relatively nontoxic community of like-minded people thriving on the web. When the internet works well, it’s reaffirming the promise of the internet’s early days – when clicking a link felt like it had endless possibilities, that you could find yourself talking to a stranger on the other side of the world.

Here’s a few of our favourite stations for your listening pleasure.

8Radio is back on Irish FM airwaves in Dublin, Cork, Limerick and Galway from tomorrow