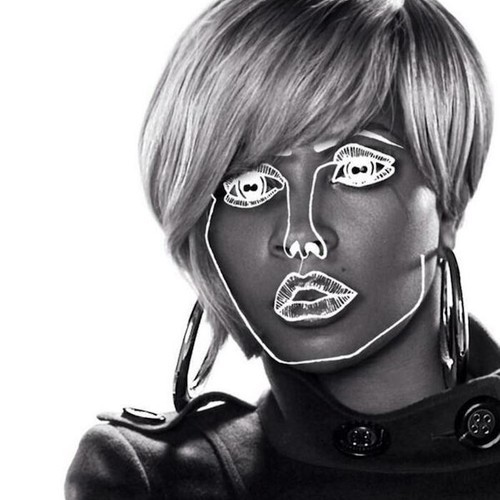 Following their redux version of ‘F For You’ from Disclosure’s debut album Settle, the Lawrence brothers teamed up once again on some tracks on her upcoming The London Sessions release, which will also feature Sam Smith, Naughty Boy and Emili snoorefest Sandé.

You have have already heard ‘Right Now’, their first collab for the album. ‘Follow’ is part two, a song that’s very much in the vein of ‘Grab You’ from Settle, except with added million selling soul diva.