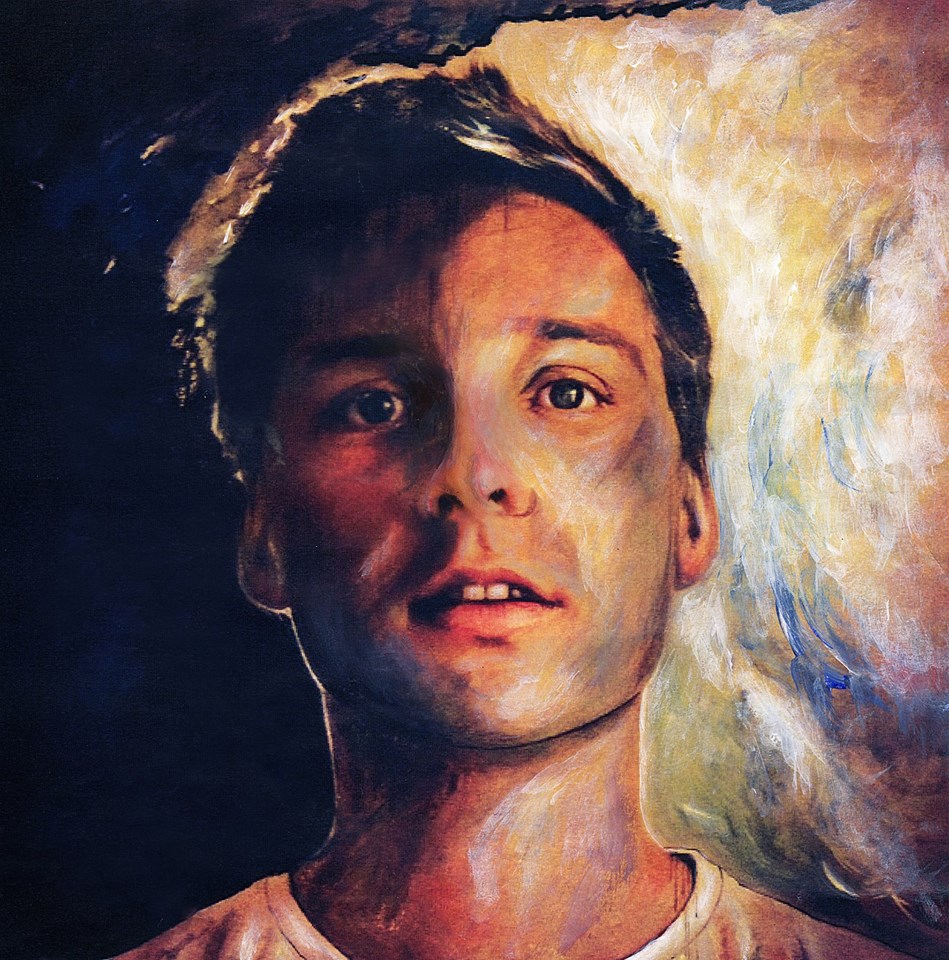 Director Steven Spielberg might be pretty well known internationally but he doesn’t have the international life background of Speelburg, a new musician who is American/Belgian who grew up in France and is now living in Brighton.

As well as is own track ‘Aubrey’ and his recent collab with Bondax ‘Something Good’, Noah Sacré rapped on Leon Vynehall’s recent Solid Steel mixtape. Radio has got behind him with plays from Radio 1, XFM and KCRW.

Expect that support to grow when more people hear ‘Kline’, a wobbly pop number with brooding orchestral arrangement rising to meet his “Dead and gone / Not too long / I’ll be right behind you, if I keep this up.” lyrics. The song’s middle 8 morphs into a gospel stomp and the overall effect is a feeling of a new talent on our hands.