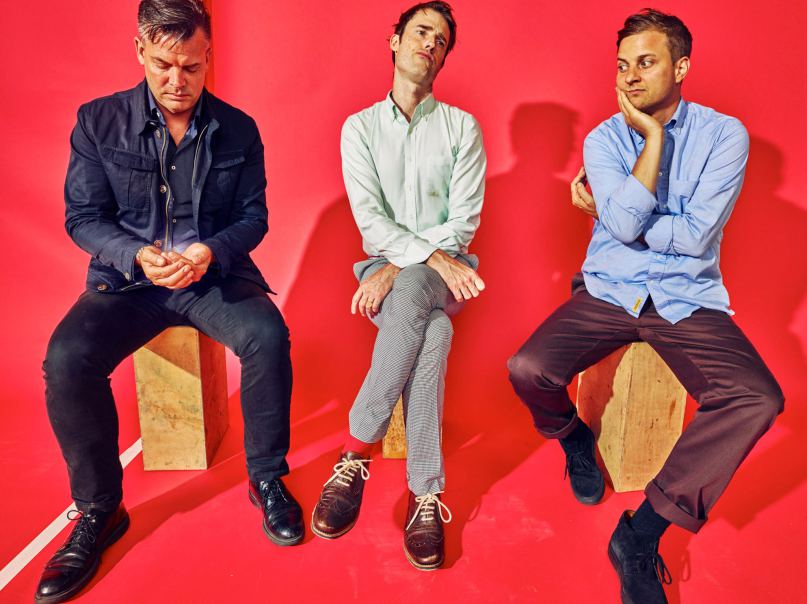 Battles are back. The alt-rock three piece’s new album La Di Da Di is coming September 18th on Warp and found the band re-examining what the band is. Dave Konopka, Ian Williams and John Stanier found the answer might lie in repetition, in motorik music that drives along in a looping fashion but bleeds beyond the beats and rhythm in the band’s typical polychromatic style. That’s the suggestion from new track ‘The Yabba’, which is essentially to Irish ears, a slowed-down, more detailed version of what Adebisi Shank did on album two.

It’s still very much math-rock but managing to avoid the obvious at every turn.