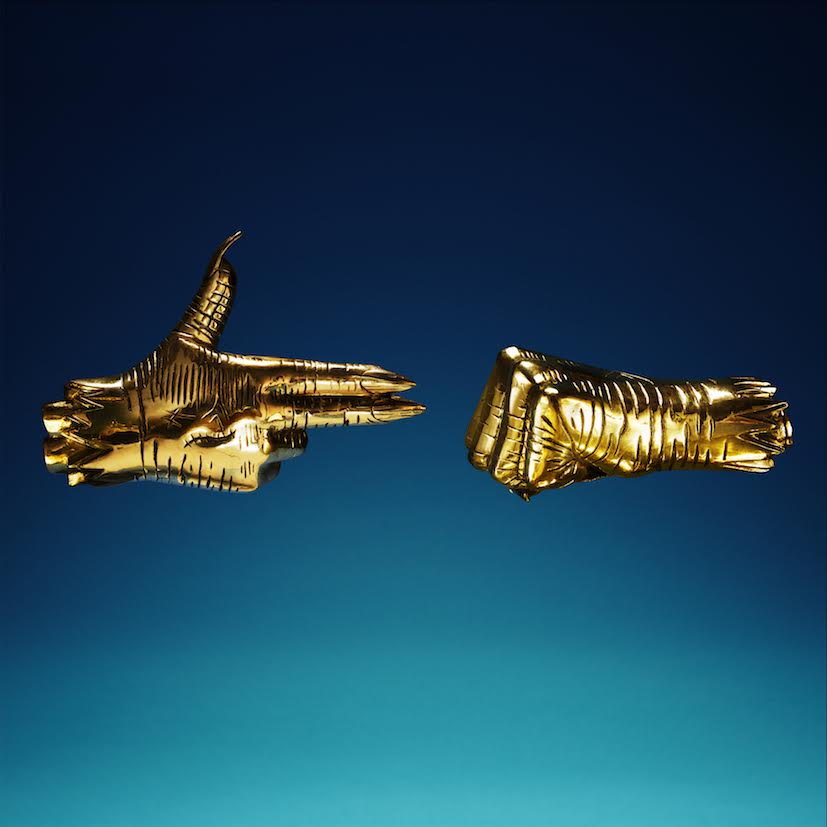 El-P and Killer Mike’s Run The Jewels will drop their third album RTJ3 on January 13th as a free release digitally and on streaming services.

A physical release follows on 20th January and a pre-order is here. Tracklisting below.

‘Legend Has It’ is the third song we’ve heard from the pair from the album. For the artwork, the RTJ symbol was cast in metal and chrome and gold-plated before being photographed by Tim Saccenti.

“For us, the RTJ1 hands were about ‘taking what’s yours’ – your world, your life, your attitude. The RTJ2 hands were wrapped in bandages, signifying injury and healing, which represented the growth in ideas and tone of that album. For RTJ3 the bandages are off, the chain is gone and the hands have been transformed into gold. For us this represents the idea that there is nothing to take that exists outside of yourself. You are the jewel.”