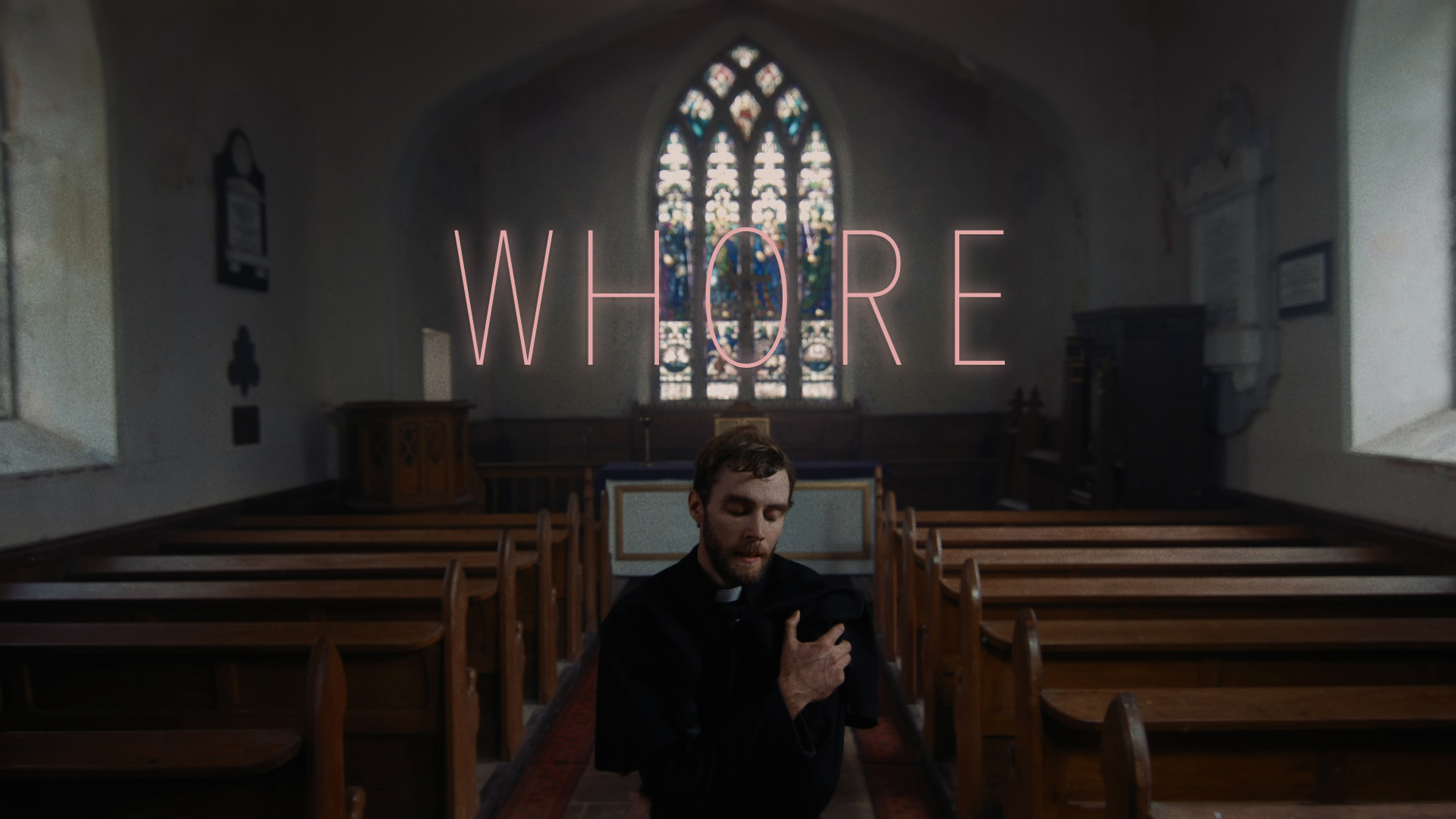 Hear another new Run The Jewels song ‘Legend Has It’; album out for free in January


Dublin singer-songwriter Naoise Roo’s new single ‘Whore’ follows in the tradition of PJ Harvey in the scornful yet human rock song stakes. It’s a song that seeks control and craves release in no uncertain terms.

The video by acclaimed director Bob Gallagher (Girl Band / Myles Manley/ Spies) takes the idea further and places it in an ecclesiastical context. The relationship between a person and their god is one of submission and it’s an idea that’s tackled in this simple yet effective video featuring Aron Hegarty shot at St Peters, Church of Ireland Drumconrath, Co. Meath. It was inspired by Mary Magdelene and ideas of devotion.

“Religion and sexuality have had centuries of conflict and in Ireland we know this all too well. But at the root of it sexuality and sexual energy are the essence of being human. I’ve often wondered where that energy goes, what that inner conflict looks like”

Of the video, Gallagher says:

“The title of the song is quite striking and provocative, so I started thinking about why that word has such power and where the dynamic of that word changes from being something slanderous or negative to something aspirational. I thought of Mary Magdalene as someone who is revered and respected by the church, even though her profession is paradoxically derided by it. I sat down with Naoise and I think I pitched it as ‘what if a priest loved Jesus so much that he was jealous of Mary Magdelene’. She actually laughed for a good minute but then when we talked about it we discussed the parallels of devoting yourself to someone else and how that changes the value you place on yourself. That happens in relationships and it happens in religious vocation. I liked the idea of seeing someone express the energy of that devotion privately in a discourse with Jesus, and the song becomes a sort of prayer for a character who wants to devote himself entirely to faith and is struggling with it.

I find a lot of religious language is very sexual, and there’s a transference of repressed sexual energy into this intense devotion. The Passion of Joan of Arc by Carl Dreyer was a big reference for us, and it’s interesting that we use the language of passion around extreme demonstrations of piety, and jesus becomes this untouchable sexual figure in that . Another inspiration came from St. John the long-suffering, who was plagued by sexual desire: O Lord my God and my Savior! Why have You forsaken me? Have mercy upon me, only Lover of Mankind; deliver me from my foul iniquity!. At the same time he wants God to shield him from his desires while also acknowledging that Jesus is the only worthy lover. It’s a fascinating struggle between heavenly aspiration and carnal reality”

‘Whore’ is available via Little L Records. and features on 2015’s Lilith album.