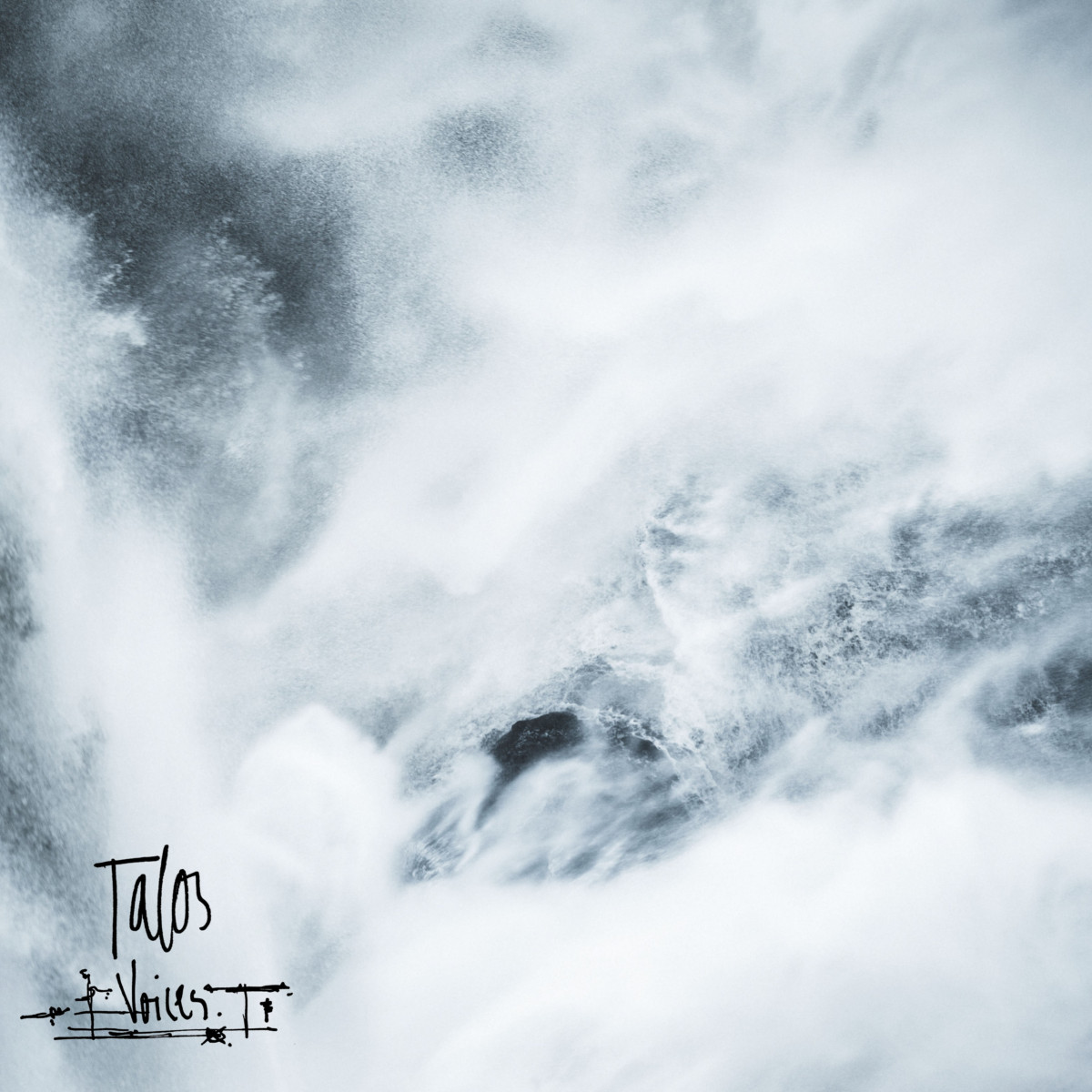 Kendrick Lamar is starting his 2018 European tour in Dublin

‘Voices’ is to be the final single from the album, and it’s also the release’s final celebratory song.

Derry electronic artist Ryan Vail (who himself has a new track below) has remixed the song and added a quieter more intimate AFX-esque shade to things.

Both the original and remix videos were made by Kevin McGloughlin and Brendan Canty.

Here’s the video in its original state with the song.

Lilla Vargen reintroduces herself with the cautionary ‘Hold On’