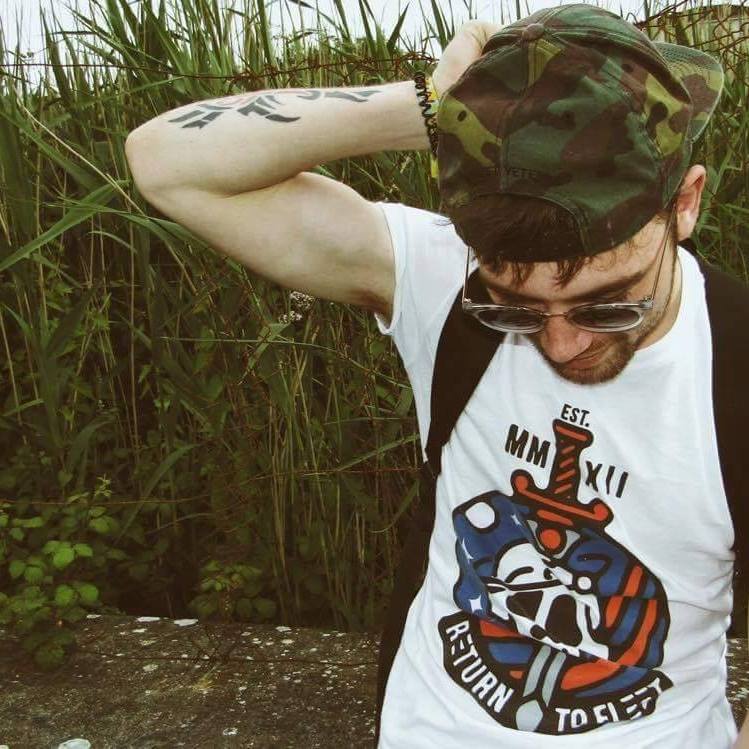 One Irish release which has particularly caught our attention this week comes from Dundalk MC Sea High. His debut EP Vagary is five songs of emphatic meditations on mental health, love and life from a talented hip-hop artist.

The opening track, from which the EP borrows its title, is a striking piece of spoken word poetry. Defining the artist’s relationship with his own craft and how it shapes his perspective of the world around him. It’s an overture, laying the foundation Vagary will embellish on throughout the rest of its runtime.

‘Luv.’ is another key highlight off the project. The MC sets off on two and half minutes of unfiltered stream of consciousness to a romantic interest. From time to time the lyrics are painfully honest, often to the point of verging on awkward. The line on his “pride being destroyed” comes to mind, but this is intended.

It’s no Hollywood story, but it’s genuine and that’s a huge part of Sea High’s appeal as an artist.

An active member of the Off Key collective in Dundalk, Sea High’s talents extend beyond lyricism, with plenty of engaging production throughout the EP from the artist.

It’s a little rough around the edges, with a few lyrical cliches and some off vocal takes, but nothing seriously damning. Vagary is a promising first entry from an artist who clearly has lots of potential.