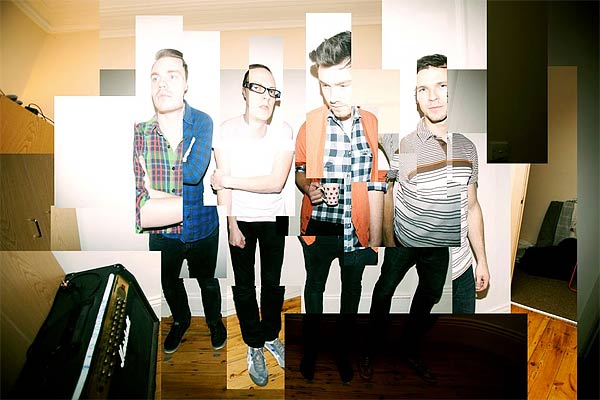 The Cast Of Cheers have been busy prepping their second album (and first album to be released through normal channels) Family for release on June 15th on School Boy Error/ Co-operative Music. Now based in London, the band have visited Maida Vale for a BBC Session (watch those below), have been touring the UK with buzz band Theme Park and they released the stop-start motion video for ‘Family’. Tracklisting for the album is below but in the meantime, have a listen to ‘Animals’ the album’s second single.