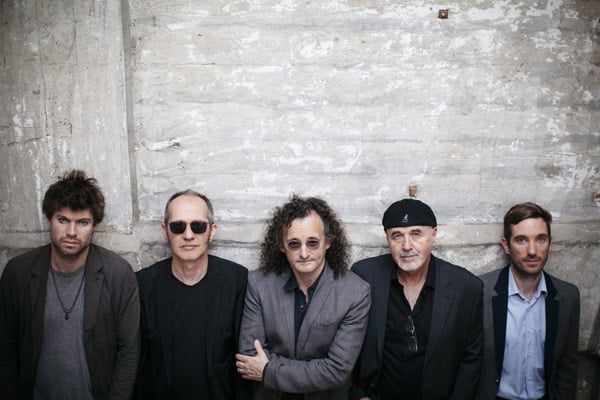 
The Gloaming’s second album, simply titled The Gloaming 2 will be released on February 26th on Real World Records.

Bartlett, with help from Glen Hansard covered David Bowie’s ‘Lazarus’ in tribute to the great man this week: