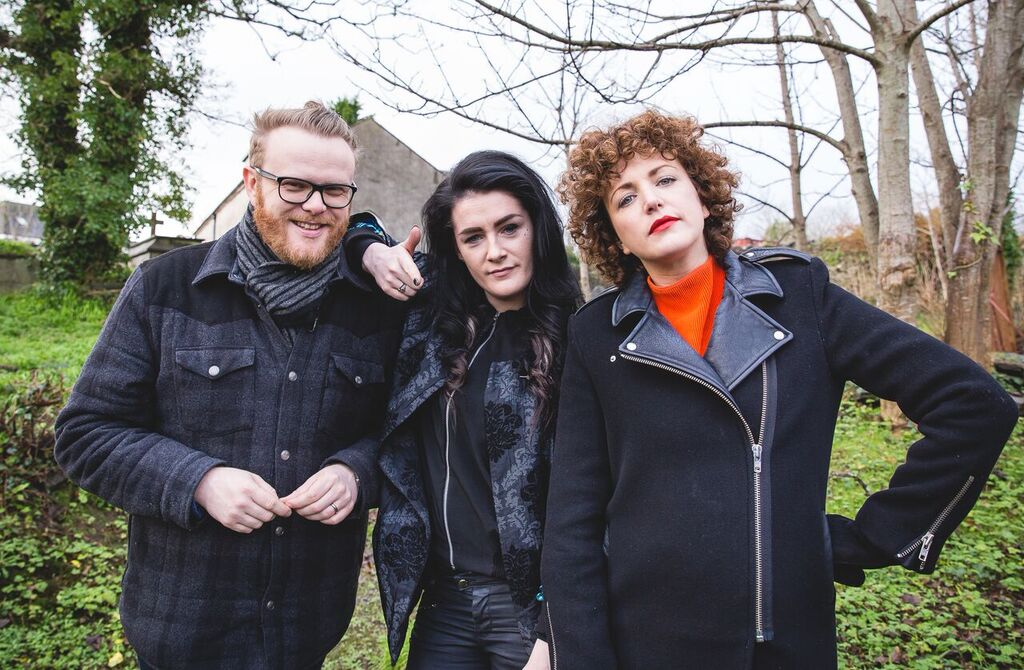 In December, Other Voices once again set up camp in Dingle in Kerry to record the TV series. There was much more besides along with the recording of the show in the church, which you can read about in my missives for their blog.

This week,  Presenters Huw Stephens and May Kay were joined by Annie Mac in Dingle for some last minute touches for the show which begins airing on Saturday January 23rd and features the likes of Jack Garratt, Lapsley, Gaz Coombes, Little Simz, Glen Hansard, The Academic and Ane Brun among its acts from the church, along with a selection from the IMRO Other Room of new Irish acts.

The show airs on RTÉ 2 on Saturdays at 11:15 PM. If you live outside Ireland, you can watch the show by downloading the RTE International Player App for free. Dates below: