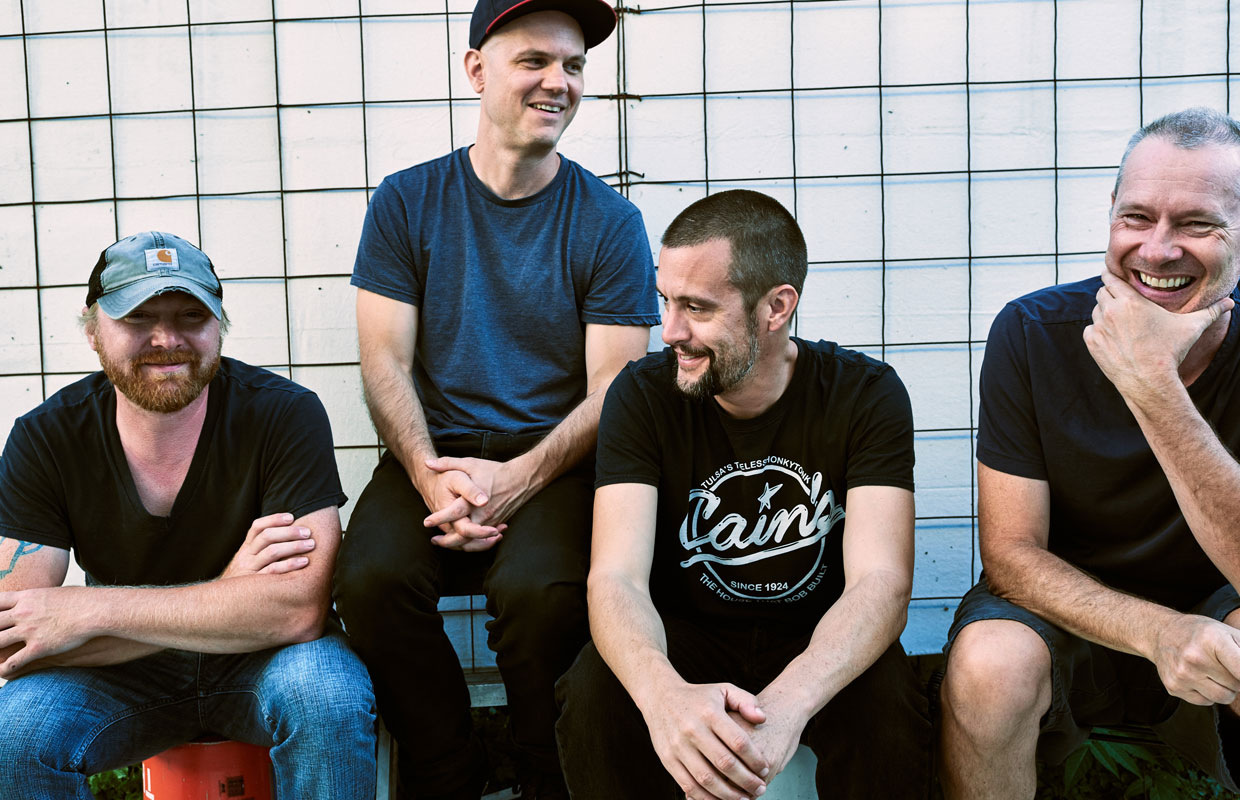 Iconic alternative metal group Helmet has announced a mega 30 city European tour for the latter part of the year.

Thankfully, a Dublin date has been included. The band will perform in the Button Factory on October 7th.

The tour is taking place to mark the band’s 30th anniversary. As such, the band have promised to perform a 30 song set every night of the tour – damn.

The band won’t be stuck for material to play, delving into all of their 8 album discography.

Tickets, at €25+, go on sale tomorrow from the Ticketmaster site.