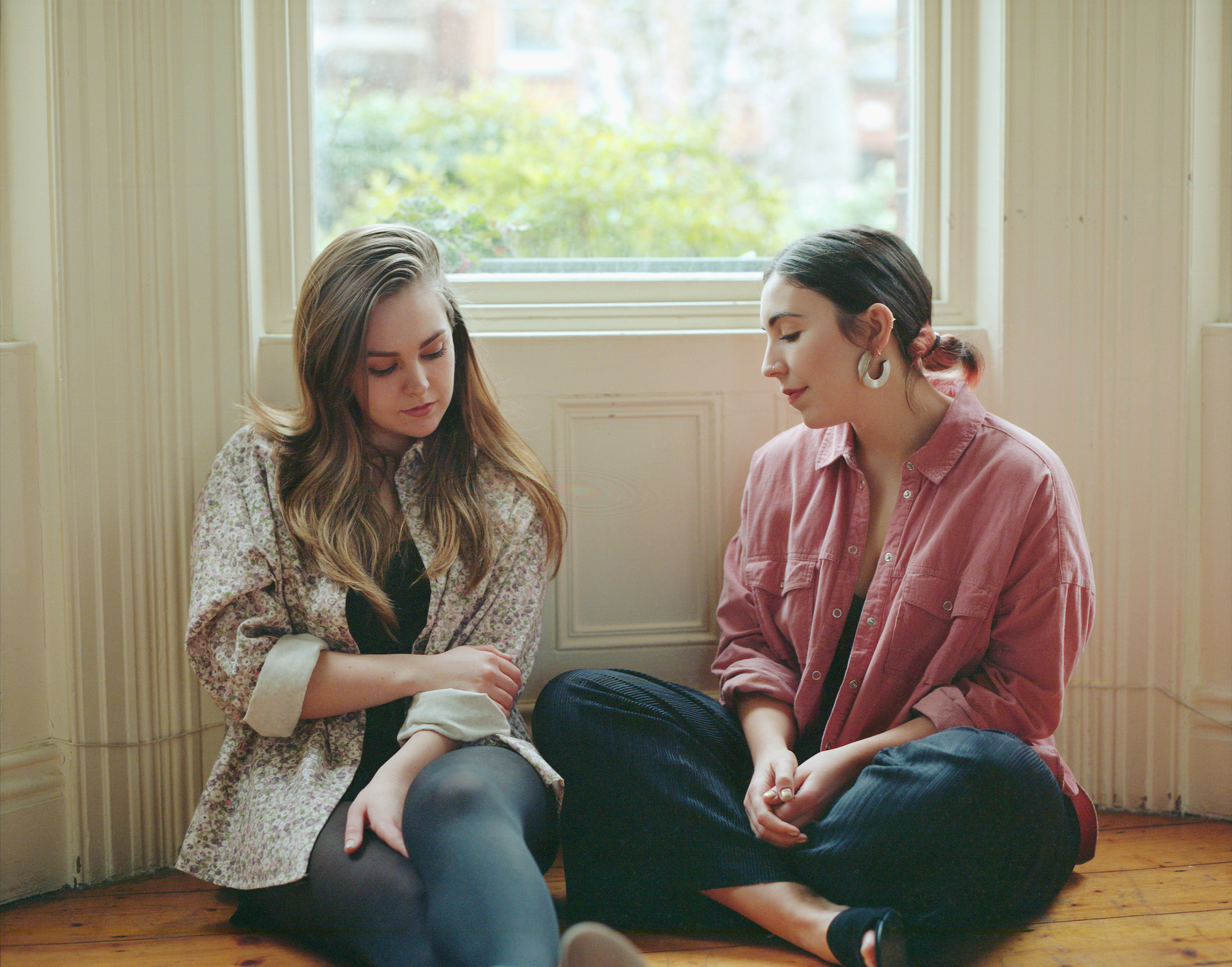 After a very engaging and considered debut last year at Hen’s Teeth’s shop in Dublin, the Hennessy Sound Lounge, an experience inspired by Japanese listening rooms of the ’70s with custom crafted sound system by Toby Hatchett (who has previously created custom sound systems for Electric Picnic and Another Love Story along with Hang Dai Chinese) will feature on the lineup at Body&Soul at Ballinlough Castle where it asks an eclectic mix of eight music collectors about their favourite records via a personally curated playlist of the tracks they love and are inspired by.

In addition, Jafaris has been announced as an addition to the festival’s main tent, Hennessy and Body & Soul presents the Midnight Circus stage on Friday June 21st. 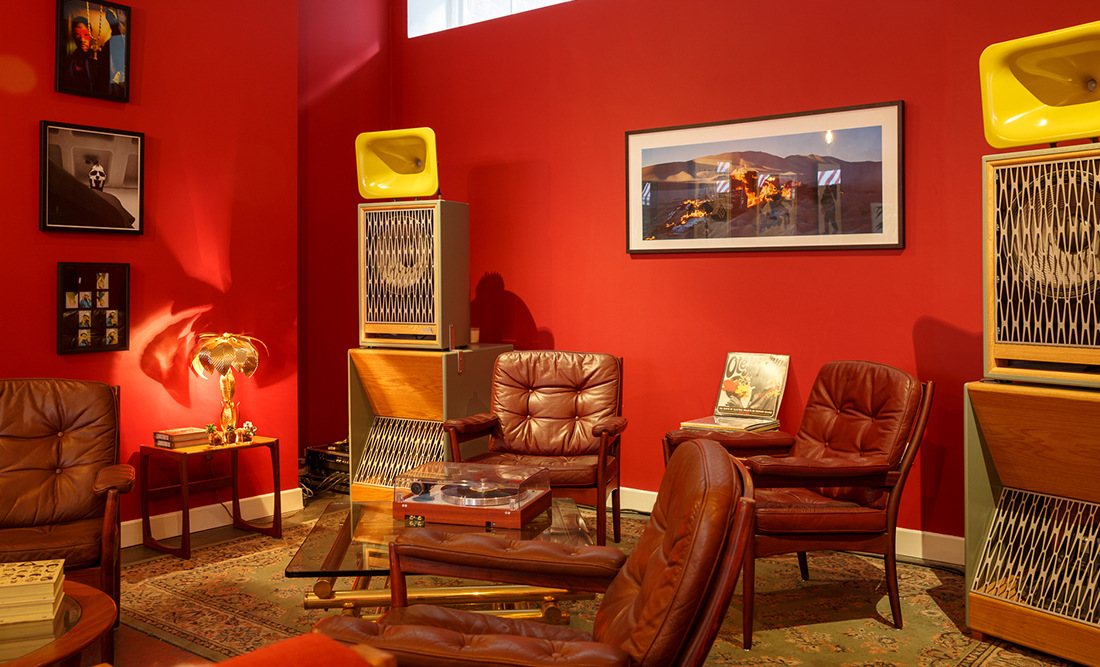 Taking place across the weekend of June 21st to 23rd at the festival and curated by Hen’s Teeth, Hennessy Sound Lounge will take place during the day and will be hosted by our DJ bud Sally Cinnamon (Lost & Sound / Loose Joints ) and new cohost Eddie Otchere, the British-Ghanaian artist best known for his photos of rappers and DJs like Biggie, Blackstar (Mos Def & Thalib Kweli), Est’elle and Goldie. Also lined up alongside the Hennessy cocktails to share their favourites are:

The man behind Jape and bass player with The Redneck Manifesto travels to Ballinlough from his current base in Malmo to share his favourite vinyl records.

The curator of the Hennessy and Body & Soul presents the Midnight Circus stage on the Friday night of the festival will surely be delving into his picks of hip-hop and grime.

Morgan McIntyre and Gemma Doherty talk inspirations behind their Choice Music Prize Album of the Year LP The Shape Of Silence and their atmospheric textured harp-assisted folk music.

Long-time Dublin recording artist, composer and musician, ahead of his time, Stano was making electronic music, punk, ambient and more in the early ’80s.

Co-founder of Record Store Day lives and breathes vinyl, ever since working in indies back in the day right up to her current job as Director of Marketing for The Department of Record Stores, a nationwide coalition of indie record stores.

And on its tenth anniversary, the festival’s founding friends will chat about partying together since they were 8 years old and the love and dedication which goes into putting together Body&Soul every year.

While the Midnight Circus on Friday hosts the Mathman-curated lineup of IAMDDB, Jafaris, Octavian, Miss Banks, Kneecap and of course, MangoXMathman.