All Tvvins bounce into Autumn in Divine video (Premiere)

Ireland Music Week (fka Hard Working Class Heroes) has just kicked off its biggest event yet. The weeklong event sees industry figures and artists coming together for a series of panels and discussions related to building and developing the Irish music scene.

The conference element of the programme will see over 50 industry panels and workshops within Lost Lane and Studio 10 with a full timetable available here.

The week will end with a showcase of a number of handpicked up and coming Irish artists across Friday and Saturday. With such a huge offering of Irish talent on show, we decided to put together our ten picks from the pack of essential artists to catch this weekend.

Here are 10 bands and artists (in no particular order) to see at the showcase. 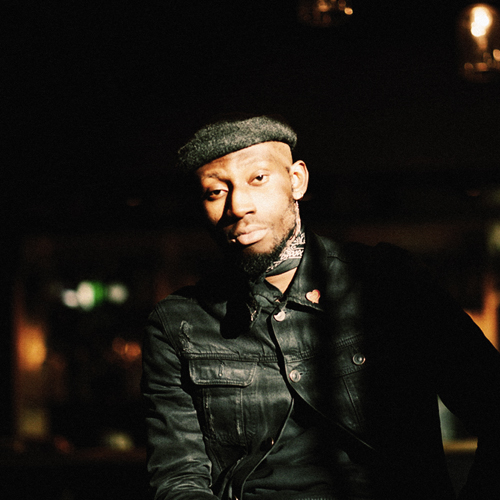 Member of London based collective Blackfish and indie-electro band The Notas, Demigosh‘s solo work is a cross-genre blast of experimentation and boundary-pushing. His 2018 single ‘Technicolour Flowers’ is a soulful journey of cleanly produced sultry beats and ebbing electronica. Sounding little like anything else being released in Ireland right now, it’s an impressive debut and the outing of a new artist with the world at his feet. 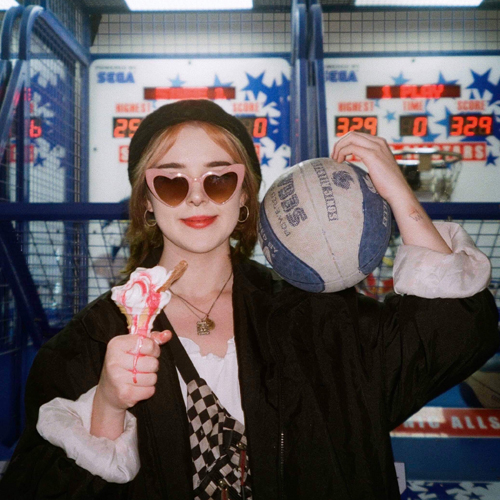 Kildare’s April has been making waves in 2019 with her charming take on lo-fi bedroom pop and its easy to see why. Her charismatic soulful vocals are typically accompanied by intimate, stripped back instrumental nods to bedroom pop, lo-fi hip hop and 90s boom-bap pacing. With just a few singles under her belt, she’s already established a unique sound and one that truly taps into the musical conciousness of 2019, catch her before she’s huge. 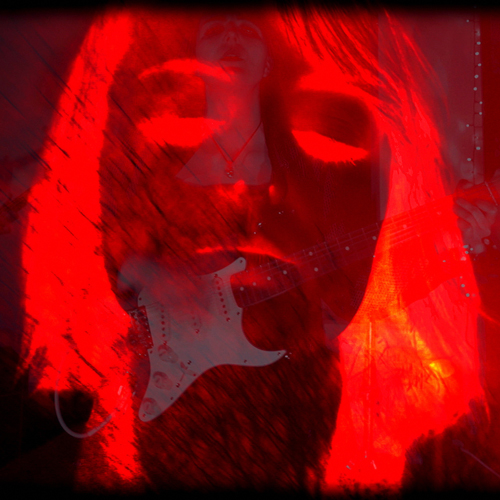 Cork based singer-songwriter Elaine Malone isn’t your typical singer-songwriter. The psych-influenced folkster has been doing the rounds over the last couple of years, building herself an impressive reputation due to catchy, irresistible writing and lyricism that strips back the clichés of folk writing and replaces them with an offering that is far more interesting. Earlier this year Malone released the hazy ‘My Baby’s Dead’ showcasing her propensity for a heavier, full-band sound and if her recent live set at the Clonakility Guitar Festival is anything to go buy, Ireland Music Week is in for a charismatic show. 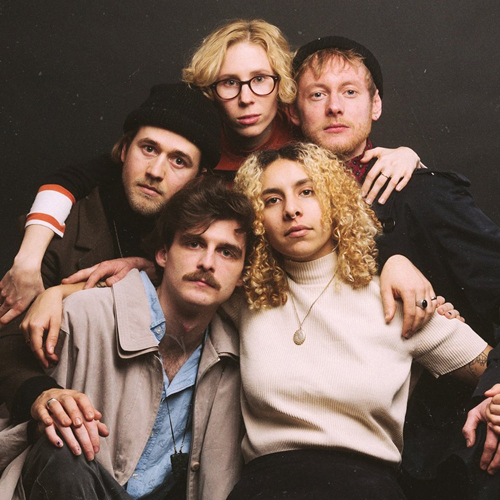 Inspired by Motown and soul, People Club is a coming together of musicians from Ireland, Australia, New Zealand, the UK and the US. Their soulful influences are clearly apparent with their singles like ‘Better’ showcasing a taste for all things silky smooth. People Club’s music has an inherent warmth to it that makes it instantly endearing and sounds like an act far beyond their years. 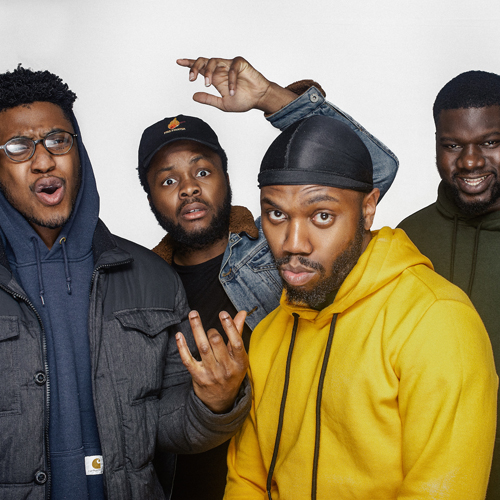 Word Up Collective’s Super Silly make polished hip-hop with a heart of commercially accessible R&B/pop. Recent single ‘Hate Dah’ was an anthemic banger and saw the Dublin act do major numbers online. If you’re looking for some bouncy, clean-cut Irish hip-hop, Super Silly are here for a fun time. 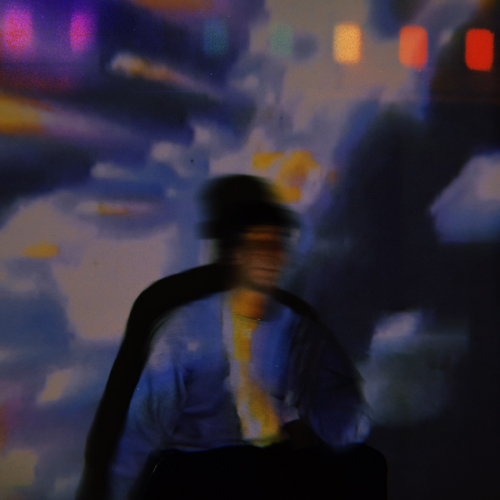 Marcus Woods has to be one of Ireland’s busiest producers. In between dropping beats for the likes of Rebel Phoenix and FYNCH, the 19-year-old Burner Records member produces his own ambient influenced electronic creations. Woods deals in all things atmospheric and recent track ‘Ukiyo’ saw the artist blending his hip-hop collaborative style with experimentalism to make an other-worldly sound. 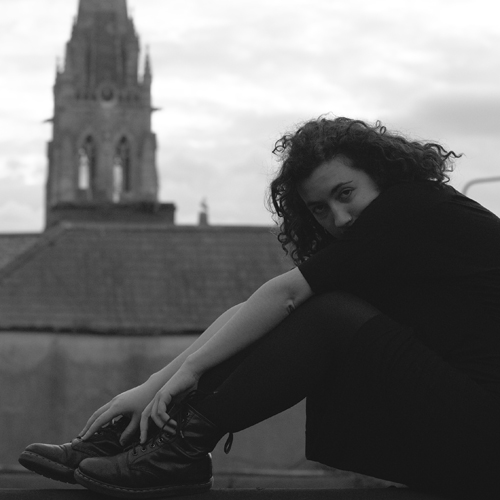 Galway born, Dublin based Maija Sofia deals in emotive folk music balancing the plainly personal with the patterned poetic. Her upcoming debut album Bath Time is set to be an Irish music highlight for this year with it promising more of her tender lyricism and warm instrumentation. Sofia’s performances are an intimate treat full of songs that anyone can relate to. 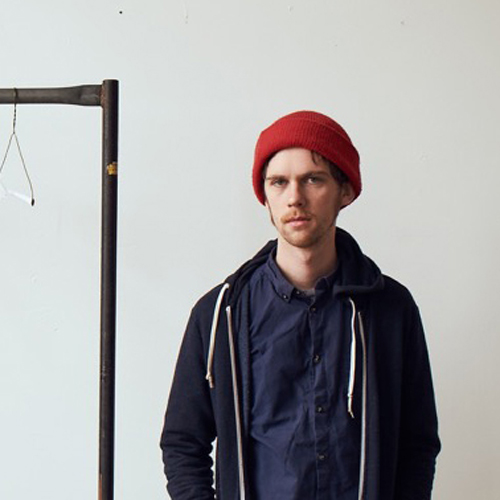 Caoilian Sherlock has just released a new single ‘Shades Of You’ and it’s a lo-fi bedroom pop bounce of charming, twee lyricism and infectious choruses. The single marks a major step forward for the Cork man and a sign of great things to come. If you like your folk music with a bit of self-aware humour and a carefree vibe, catch Sherlock this weekend. 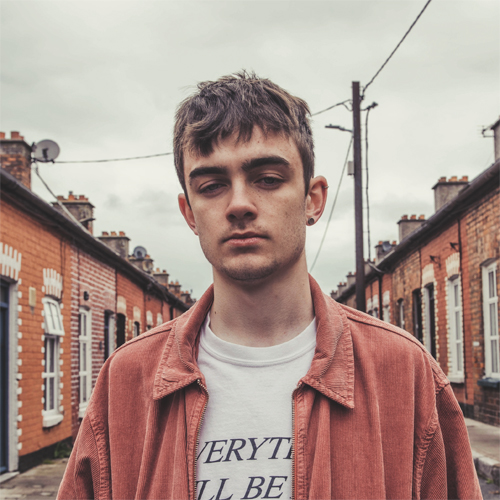 2019 has been some year for Alex Gough. The Waterford rapper has just released his debut EP 80% and is racking up serious levels of hype and attention for his organic, laidback approach to hip-hop and bouncy melodies. Gough already has heaps of commercial appeal as well as the songwriting chops to back it up and it won’t be long until he’s playing to major audiences. 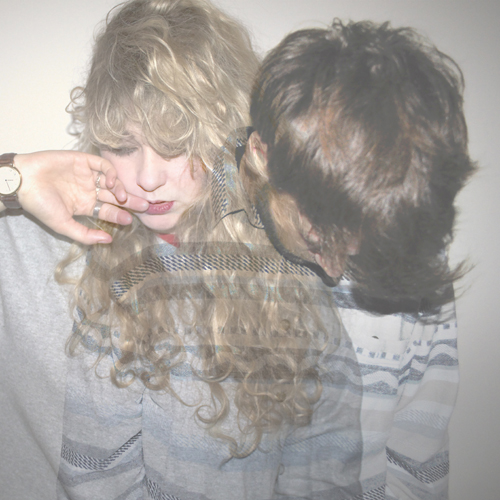 Off the back of an Electric Picnic slot and a spat of recent shows around the country, electronic newcomers Kyoto Love Hotel have been building a steady reputation for themselves with their atmospheric soundscapes and piercingly emotional vocals. Despite being in its infancy as a project, Kyoto Love Hotel is already showing major potential and recent single ‘Shapes That Bond You’ is a tenderly produced, promising cut.