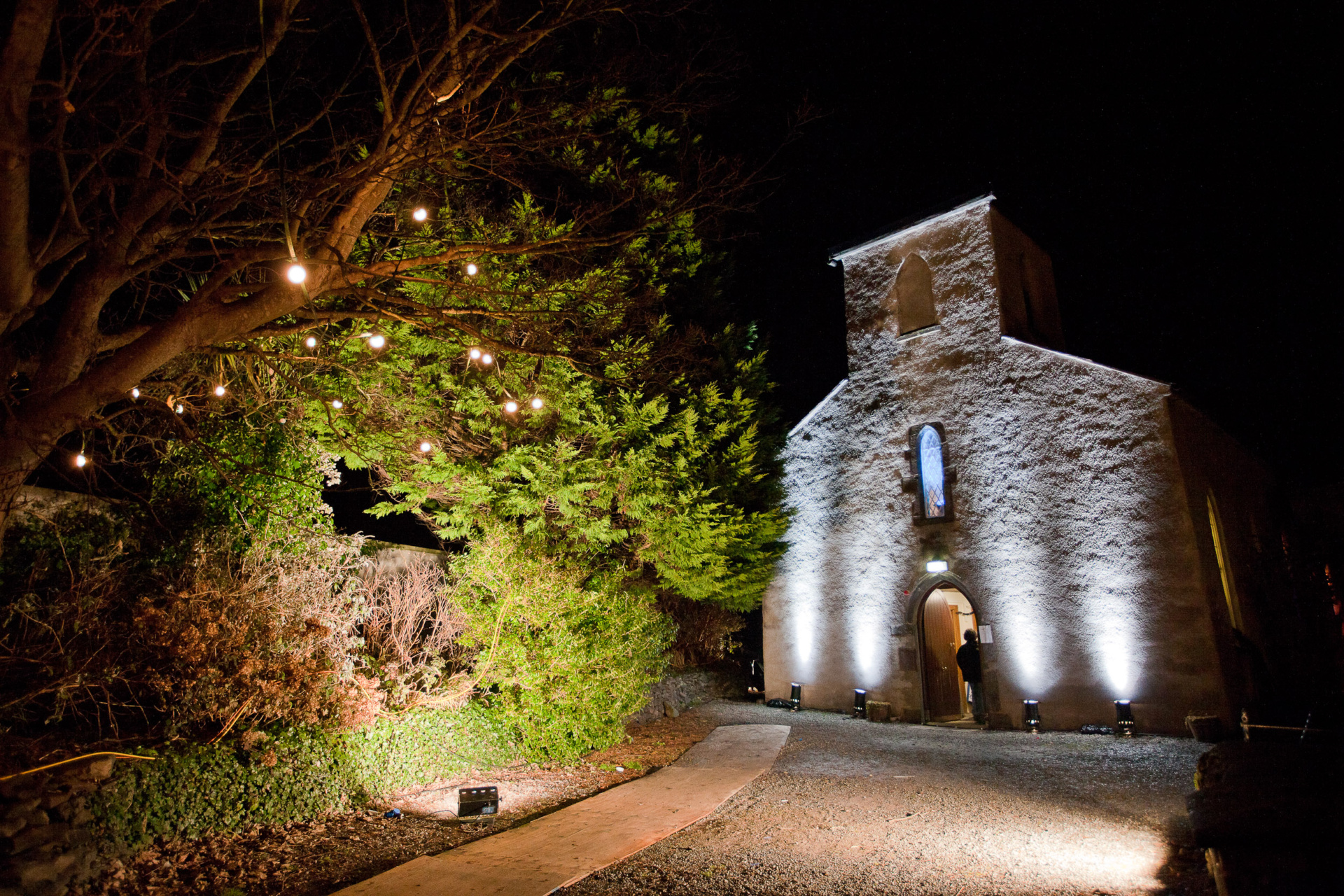 Other Voices Dingle has announced the dates for their 2019 festival.

The iconic Irish music event will be running from November 28 to December 1. The event will see Irish and international artists perform at St. James’ Church and the IMRO Other Room for inclusion on the 18th edition of the Other Voices TV show as well as the Dingle Gin Music Trail, After Dark, Banter, Music Trail West and Ireland’s Edge events.

Music Trail West will take the event beyond Dingle with performances happening across the Dingle Peninsula on the Wild Atlantic Way whilst Jim Carroll’s Banter will see two days of discussions and intimate performances at Foxy John’s. Elsewhere, Hen’s Teeth collaboration After Dark returns for late-night revellers and Ireland’s Edge will be running events focused around the theme of ‘Endings + Edges, Bonds + Borderlands’.

“Other Voices has a long tradition of presenting the very best in musical talent from these shores and further afield and IMRO is delighted to once again play a part in bringing this iconic show to our screens. The IMRO Other Room opens a door each year to some of the very finest emerging songwriters and performers and we look forward to shining a light on this wonderful talent” says Keith Johnson, Director of Marketing & Membership of IMRO.

Registration is now open to buy tickets for the music trail and other events and the line-up is set to be announced soon.

YBN Cordae is coming to Dublin