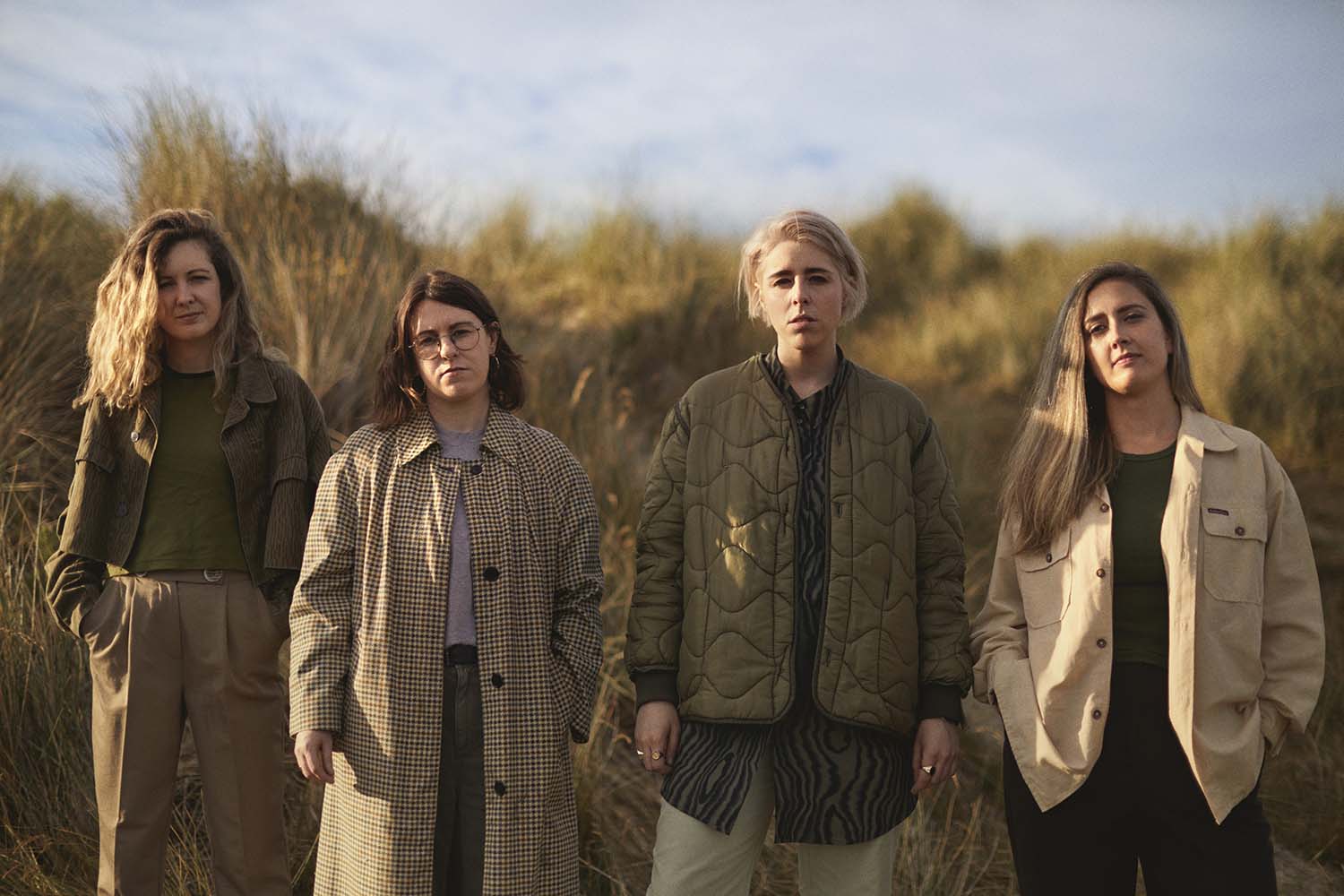 The annual South By Southwest Festival takes place this week in Austin, Texas in March and is the world’s biggest showcase of new music. This edition will be the first proper international SXSW festival since 2019 as the event was one of the first casualties of the pandemic when it was cancelled in March 2020.

Music From Ireland is presenting the Irish acts at their official showcase at The Velveeta Room on St Patrick’s Day (March 17th) featuring performances from:

The other Irish and NI acts taking part across the week are:

The artists will receive a send-off at the U.S. residence at the Phoenix Park tomorrow night.

Music From Ireland will have showcases at The Great Escape (focus-country), c/o Pop, Primavera Pro, Iceland Airwaves in 2022.

“The track record of successes from the Music From Ireland program at SXSW has been substantial in recent years and has been an important first step into the U.S. market for Irish acts for over 18 years. Both Culture Ireland and First Music Contact are committed to expanding on this with the current crop of emerging Irish talent”.

Music from Ireland, the Irish Music Export Office funded by Culture Ireland, co-ordinate the Irish presence and promote the Irish acts to international and US delegates across the SXSW programme. They also host networking sessions with Irish delegates and their global counterparts as part of Country Connections at SXSW.