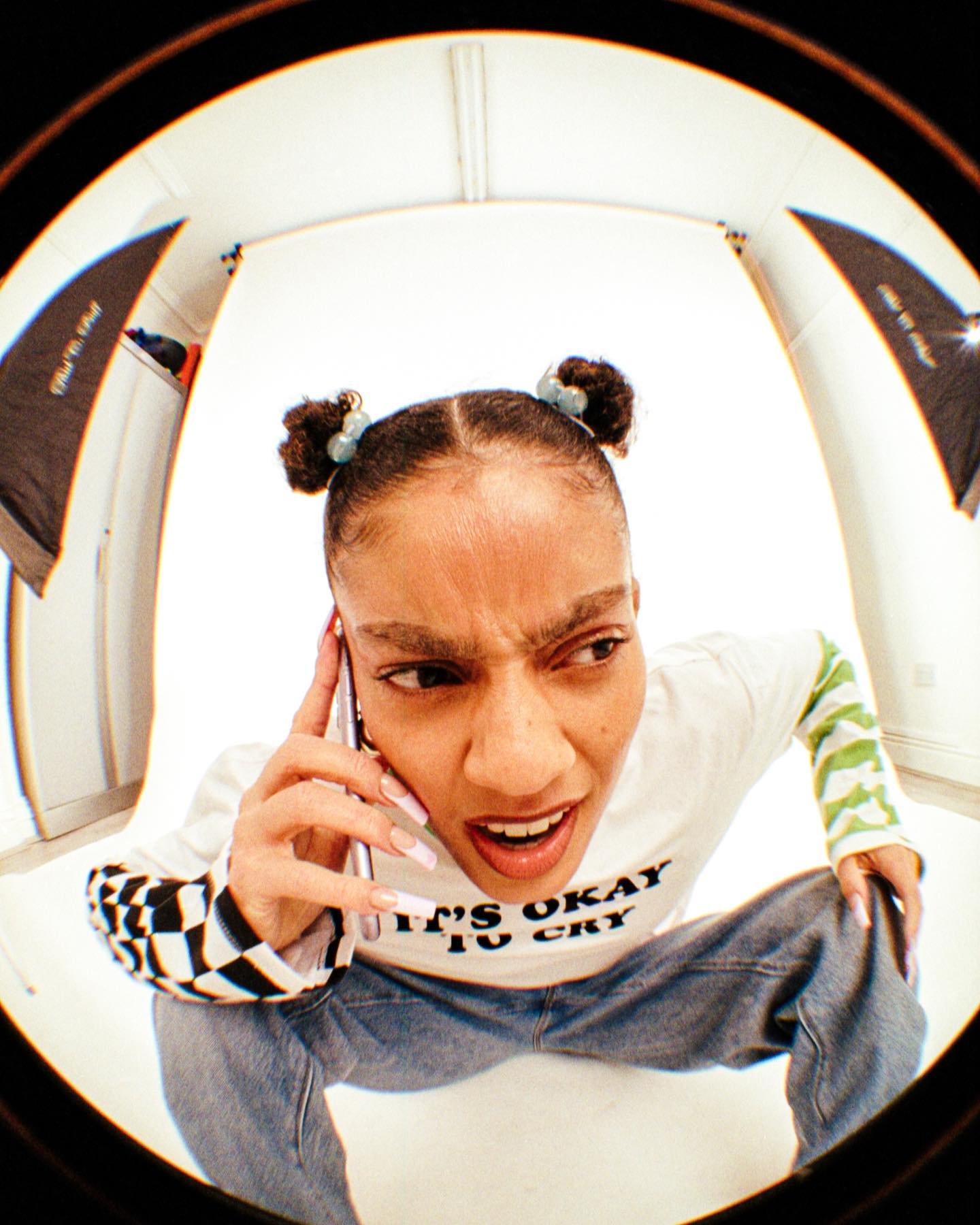 The Great Escape music showcase festival kicks off in Brighton from today for the next few days.

Hundreds of upcoming acts from around the world will finally be back to play in person at the festival.

Ireland is the lead country partner for the festival this year, which may be an acknowledgement of where the country’s artists is at on a wider scale.

18 Irish acts will showcase, and there are two official Irish showcases along with a panel and networking reception event also.

The two Music From Ireland official showcases and activity at this year’s TGE are:

The Music From Ireland initiative will see further showcases and industry networking later this year in strong markets for Irish music including Primavera Pro, A2IM, Iceland Airwaves and more, later this year.

“It will be a major highlight to be back at The Great Escape after Covid absences, but it will be especially great to be there as Lead Country Partner with 18 of Ireland’s brightest and best talent. The musical diversity in our line-up in such a large market for Irish music demonstrates the huge talent pool in Ireland, and we hope to see very positive direct outcomes for the participating acts as a result”.