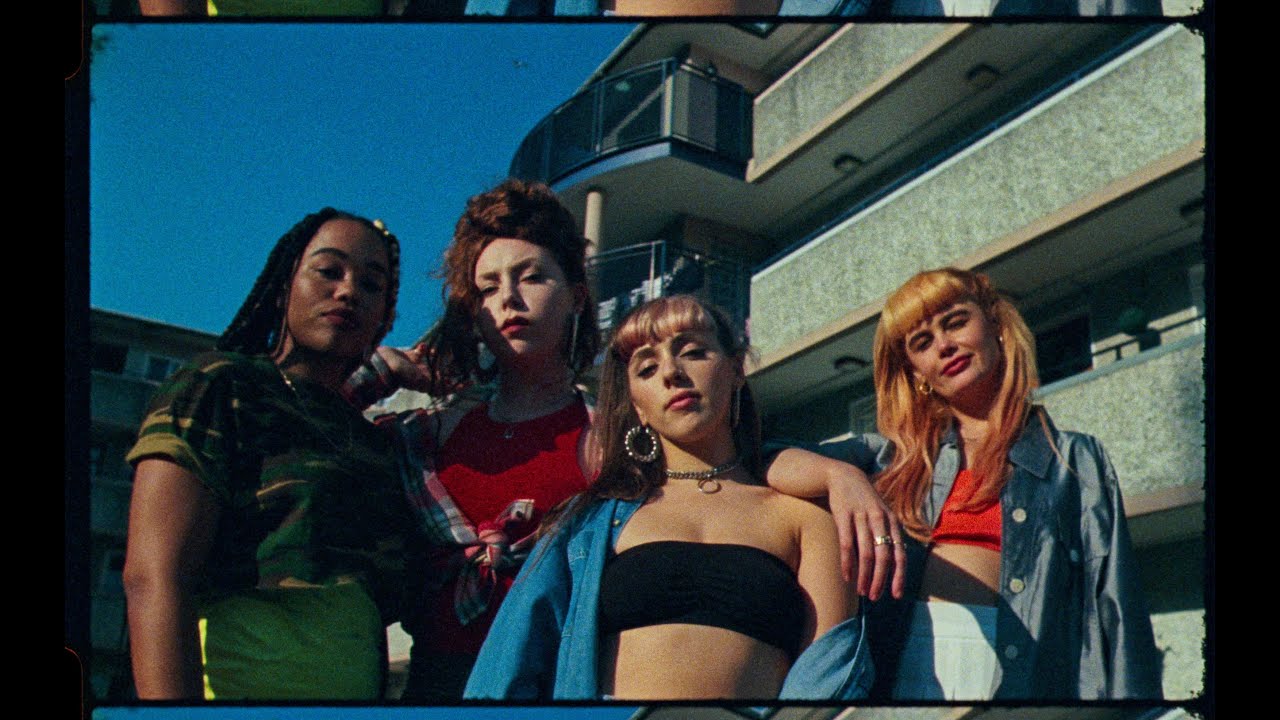 Latest round of BAI funding allows for €1.4 million to live music sector

The shortlist for this year’s RTÉ Choice Music Prize Irish Song of the Year 2020 was announced today RTÉ 2FM’s Tracy Clifford Show and the shortlist is:

The Choice Irish Song of the Year 2020 is a public vote unlike the album shortlist which was announced earlier this month so we can expect a song of commercial appeal to win the vote – which can be done at  https://2fm.rte.ie/rte-choice-music/.

Votes are limited to one per person per day. Only votes cast in the Republic of Ireland will be counted. Voting closes at midnight on Sunday 28th February.

The Irish Album and Song of the Year 2020 will be announced live on RTÉ 2FM in a special Tracy Clifford Show from 12-3pm on Thursday 4th March and broadcast live on RTÉ Player. The show will feature live performances from some of the shortlisted album acts and further details on the line-up will be announced soon.