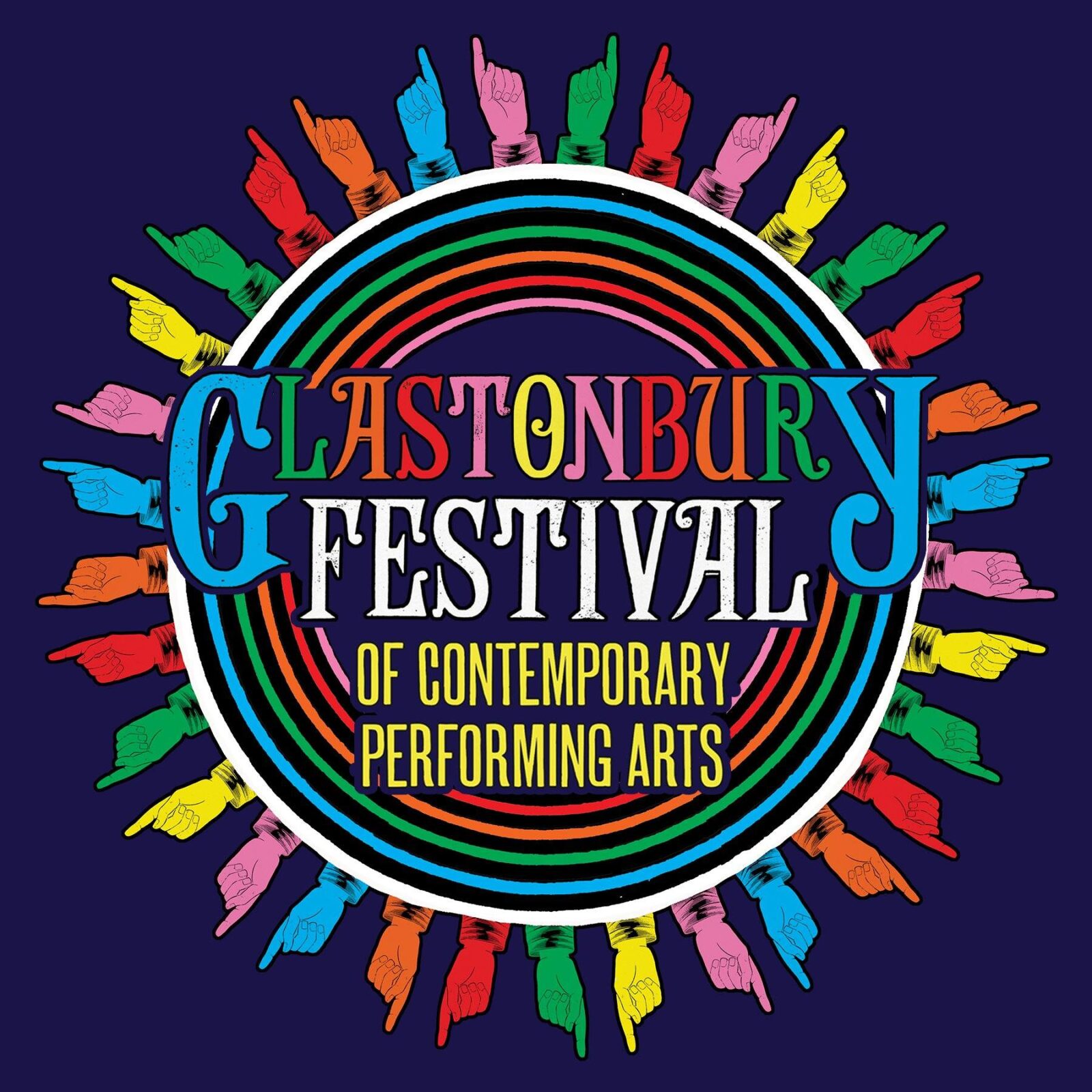 Glastonbury Festival is back for its first edition since 2019 this weekend (well the music starts Thursday officially), and while there’s a bewildering amount of music across Worthy Farm’s massive site and stages and headliners like Billie Eilish, Kendrick Lamar and Paul McCartney playing, this year sees a decent number of Irish acts heading to Glasto.

Fontaines D.C. are the biggest Irish act on the bill, playing The Other Stage on Sunday (after they played John Peel previously), while Bicep are flying the Northern Irish flag at the West Holts stage. Just Mustard and Inhaler are playing the John Peel Stage too, and it goes on down the list, to the smaller stages across the site.

There’s always more than the official list playing but this is who we’ve seen listed so far, you can always drop us a line at [email protected] if you know of more.

Here’s a list of Irish acts to look out for.