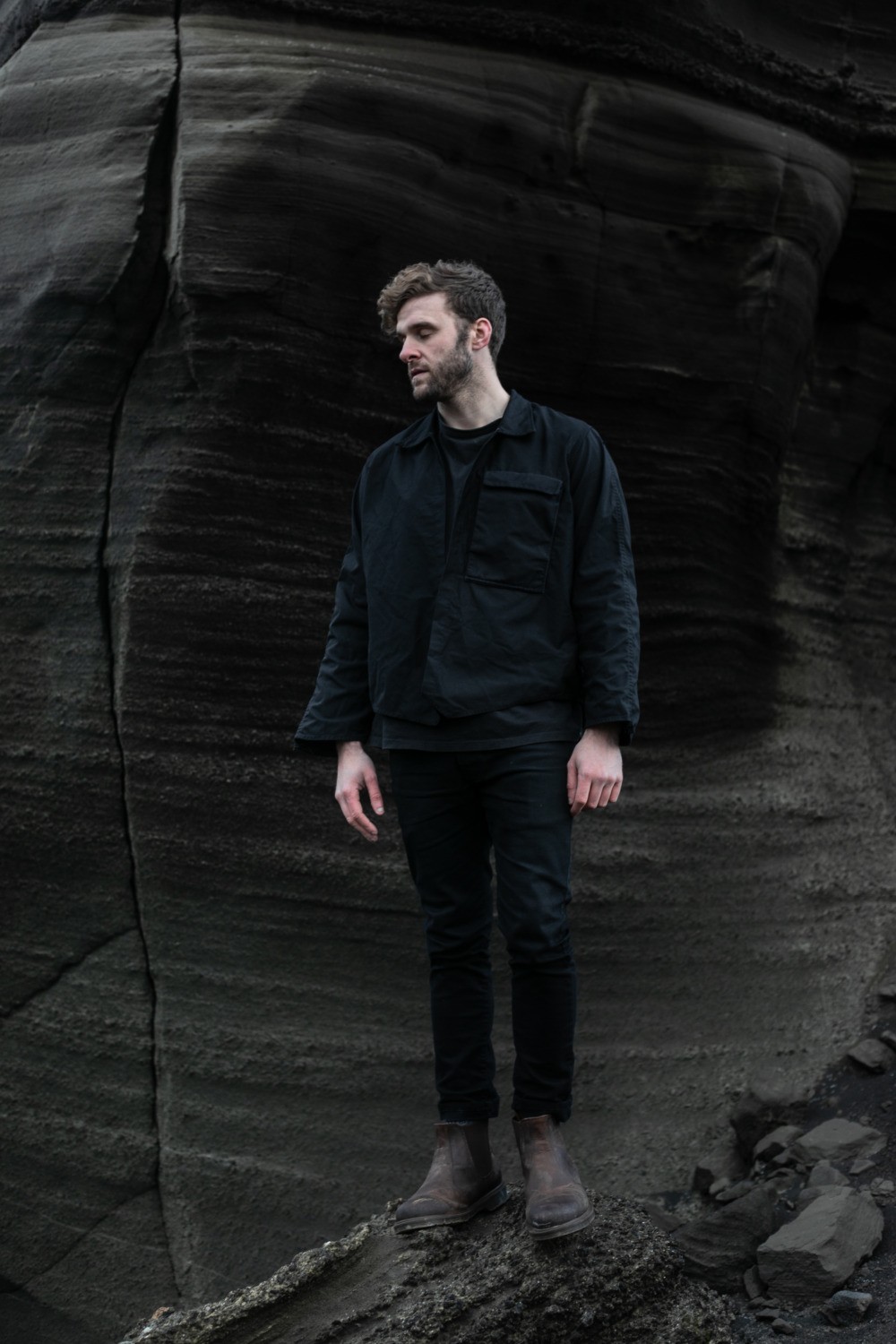 Cork artist Eoin French aka Talos returned with ‘Dance Against The Calm’ , the first of three singles in quick succession last month.

‘All Ours’ is the second of those singles, and it arrives with the news of his third album Dear Chaos, to be released on BMG on October 7th 2022.

The song was recorded at home with producer Ross Dowling, and completed at with co-producer Brian Joseph in his Eaux Claire studio in late 2021.

The Niall O’Brien-made video is the second in a three-part story set in west Cork, following the first single/video.

“’All Ours’ is about hope, and the destructive nature of it. It’s also about resilience and about walking with someone through the hardest of times. I’ve watched someone place limitless hope in another and be continually let down. And it was crushing. Sometimes we get to bear witness to another’s tempest, and the only thing we can do is offer to be an accomplice on those climbs.”

‘Dear Chaos features 11-tracks and is released on digital, limited vinyl, and CD.

The album can be pre-ordered now.