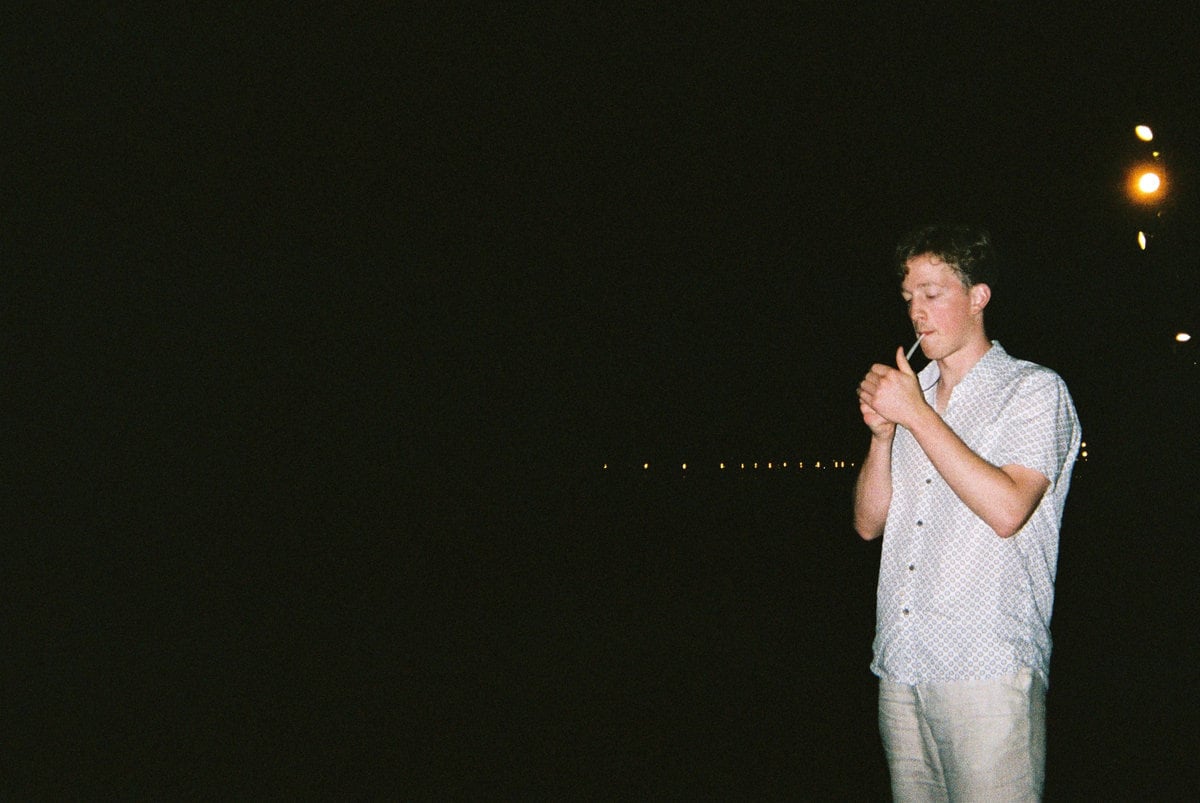 Future Proof is back!

Our own gig series, run in coalition with Homebeat , aimed at showcasing some of the nation’s finest up and coming musical talent in a live setting returns for its first instalment of 2019 on March 21st in the Bello Bar.

Here’s the lowdown on who will be performing on the night.

Co-founder of Softboy Records, producer and solo artist Kean Kavanagh heads up the bill. Kavanagh has spent a lot of time producing, he was a crucial influence on Kojaque’s Deli Daydreams. Kavanagh’s vocal performance on ‘Eviction Notice’ from the LP is probably the most recognisable piece of music from the label.

More recently, Kavanagh has been focusing his efforts on his own solo material. His music is a hybrid blend of lo-fi indie, jazz and electronica – best typified on his debut single ‘Feel Me’.

Kavanagh has been gigging of late, performing with a full band. His set on the 21st will be sure to give a greater insight into the material he’s been assembling over the past year.

Future pop artist Caz9 broke into the Irish music scene with the release of her Phase 2 EP. Tracks like ‘Running’ and ‘Want To Wake’ showcase an artist with an ear for instant hook melodies and a mind for sonic experimentation.

Caz9’s live performances blend elements of electronica and pop. Synths and sequins are the name of the game here.

With big plans in store for 2019, we’re very excited to (possibly) hear some new material from the artist during her set.

Margie Jean Lewis has been active on Ireland’s music scene for long enough to have gained a stellar reputation as both a collaborator and sterling musician in her own right.

Her collaborations with David Kitt, including live performances and contributing the wonderful violin work on his most recent LP Yous, are perfectly offset by the material the artist has contributed to projects like 101 BPM, which touches upon experimental electronica.