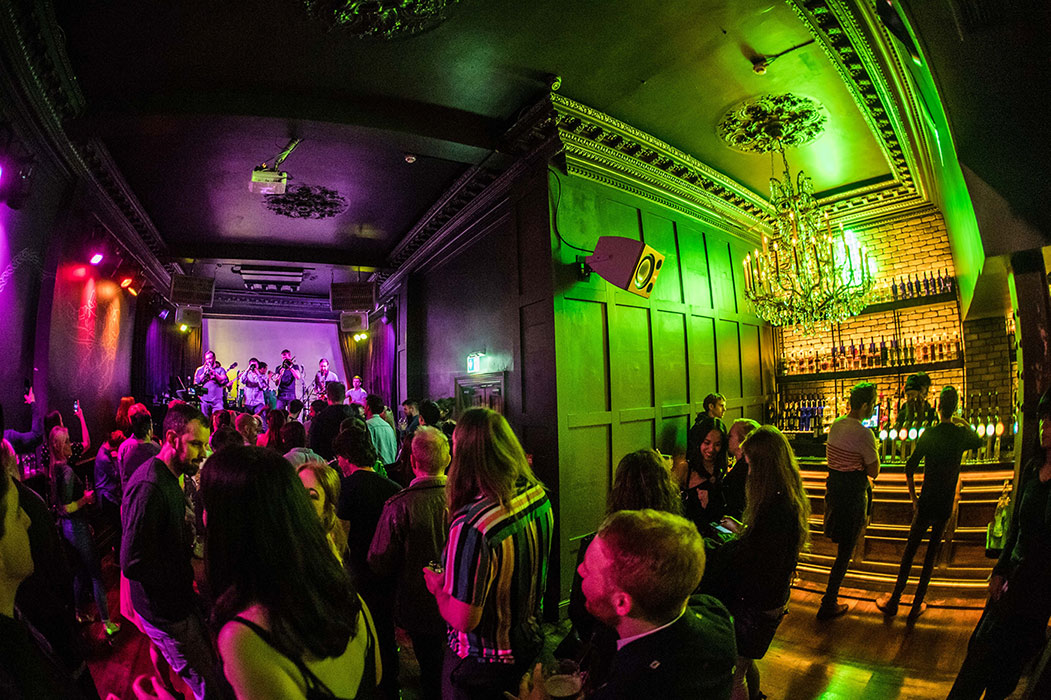 With the announcement of the easing of restrictions today that include inter-county travel, hair and personal services returning, galleries, museums, libraries and other cultural attractions can re-open, along with a general roadmap, the arts and culture community had to wait til later in the day to hear what the plans are for the return of live events, which many including myself are keenly looking at to herald the return to some sort of normal business level.

Cinemas and theatres are to re-open in June, but specific to the live events, Catherine Martin TD, Minister for Tourism, Culture, Arts, Gaeltacht, Sport and Media says the department “will prepare proposals on the holding of a limited number of pilot large events for sport and music, including both indoor and outdoor.” much like the large scale 5,000 capacity gig we saw in Barcelona which was a success.

Martin also said: “I informed colleagues today that my Department is working on proposals for a phased approach to reopening small music venues (seated only), subject to health advice. I recently established the Return to Live Entertainment Working Group who will submit their guidelines for the Live Entertainment sector next week.”

However, there is no real roadmap with dates for the return of live music here. All it says is that they will be considered at the end of June.

A number of higher-risk activities will be considered at the end of June for later in the year including:

In my estimation, nightclubs and festivals will likely be the last thing to return on the live front despite the mention in the guidelines.

As the Taoiseach said, such as the level of his knowledge of nightlife – “I don’t think I’ll make it to Coppers any time soon.” to which Varadkar said “Coppers has a large outdoor area and a nice balcony. You might make it there yet.”

See all the info here.

Minister Catherine Martin says the Government will oversee a limited number of pilot events for live entertainment to establish feasibility of return of large gatherings.

Meanwhile, the National Campaign for the Arts has responded with questions, after their call for clarity this week.

The National Campaign for the Arts (NCFA) commends Minister Catherine Martin and her Government colleagues for their genuine and tangible efforts to support the arts, cultural and live entertainment sector in reopening.

NCFA warmly welcomes the reopening of museums, galleries and outdoor cultural attractions from May 10th. We are delighted and relieved for the arts, culture and entertainment workers who can get back to work, for the ancillary businesses and suppliers that service them, and of course for the public who will be able to return to these places of artistic and cultural joy.

NCFA is delighted to see intercounty travel re-instated, which will allow artists and arts workers to travel to present their work, and audiences to travel to enjoy this work.

Outdoor events, limited to 15, is a welcome first step in the journey towards the recommencement of live events. It is heartening to hear Minister Martin’s commitment to the trialling of large scale outdoor events in the near future, as well as the reopening of theatres, cinemas and music venues.

NCFA asks the Minister to clarify the following for the arts, culture and live entertainment communities:

These questions will be on the agenda for next week’s NCFA meeting with the Department of Tourism, Culture, Arts, Gaeltacht, Sport and Media, and we look forward to sharing these clarifications when we receive them.