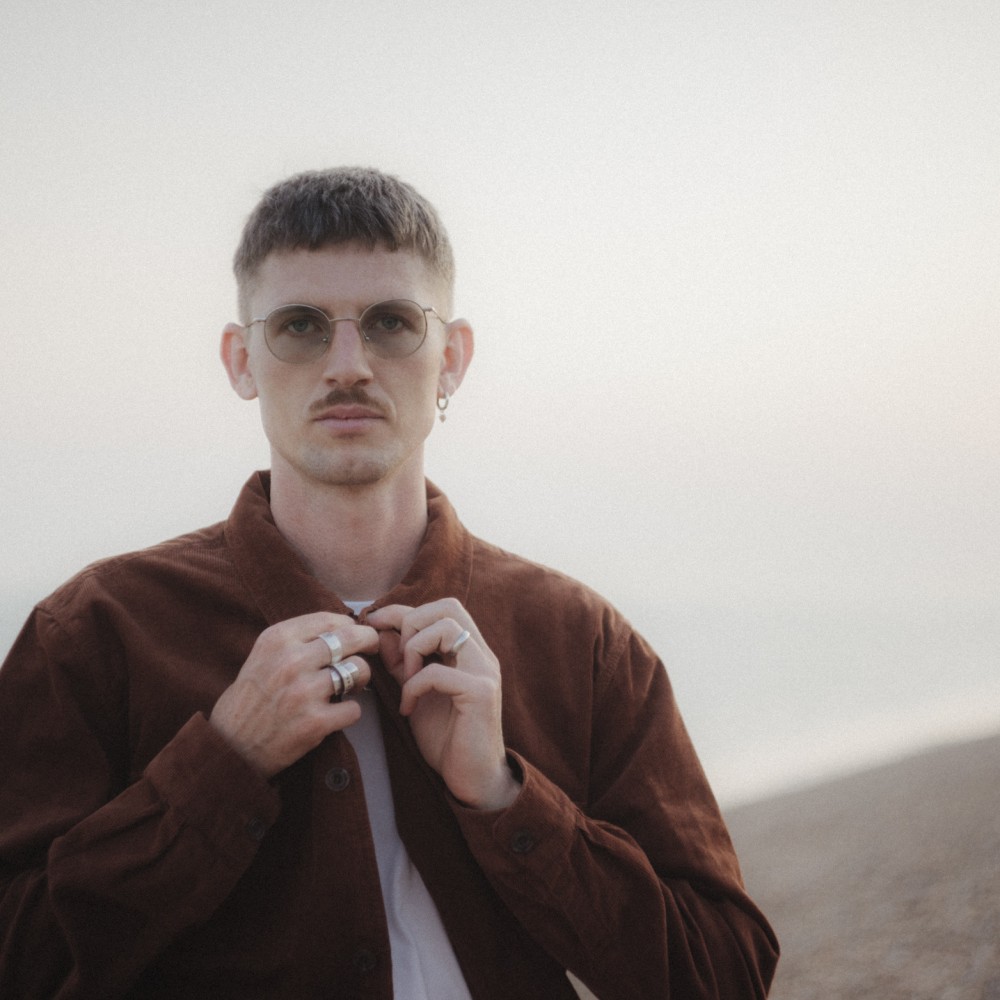 MuRli has got bars for days on surprise new single ‘Neighbours’

Yesterday we told you that Lost Lane had announced a new series of collaborative club nights between Nialler9, Hidden Agenda and Sally Cinnamon.

Today, we’ve got the first act booked from that collaboration.

UK producer and DJ Romare is a unique voice in contemporary dance music. The producer studied African-American visual culture as part of his university education, it’s been a constant and palpable influence on his work since.

Perhaps best known for his 2015 LP Projections, which pushed further into the realms of abstractions. Dance music but a step or two removed from the norm.

The Ninja Tune signed producer will be doing a DJ set in Lost Lane on October 19th, as booked by Hidden Agenda. Support will come from Squig.