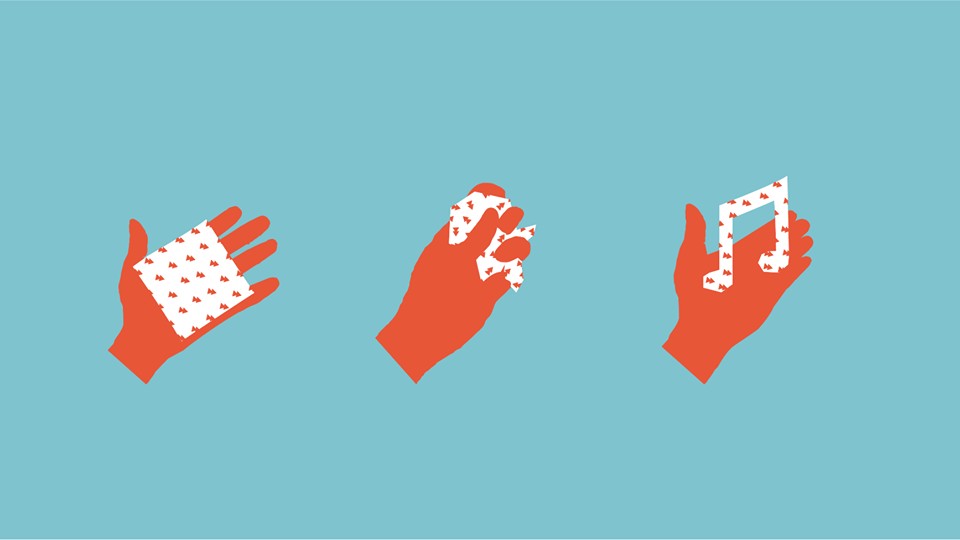 Their next panel discussion event will take place on November 29th in IMRO. Entitled ‘Going Live: On Stage And On The Road’, the panel will feature AE Mak, Ailbhe Reddy, Gráinne Hunt, Mango Dassler and will be hosted by Úna Molloy.

The ‘Going Live’ panel will address a range of issues around live music performance. From establishing yourself early to promoters, applying to festivals all the way to the role of agents.

These are fundamental issues paramount to any musician’s development, especially given the current musical climate in which gigging is often the most viable method by which to earn money.

The initiative has always been centred around DIY music here in Ireland, with its first event covering the role of women in music.

We’re glad that such a service or information provider exists and operates here at home, we’d highly recommend your attendance if you plan on taking to the stage at any point in the near future.

11 gigs and shows across Limerick this week