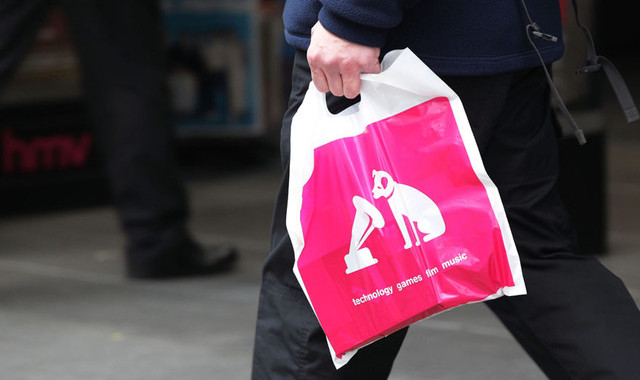 It’s summer. That means festivals, holidays and weddings to attend, which sometimes means you miss things.

Like the announcement that HMV is to close all its remaining four Irish stores two years after Hilco Capital re-opened them.

That means the Belfast store is the only HMV that will remain.

Paul McGowan, CEO of   Hilco , confirmed the closures to Newstalk saying they will take place over the coming months, with offers already in place for sales to other retailers. 45 people will lose their jobs – 35 part-time staff included. Hilco closed its Xtra-Vision operation earlier this year which also sold HMV stock.

HMV has plans to move to a Netflix-style video streaming platform (possibly too little too late) by January next year at the latest  in ireland, UK and Canada with €4.6 million investment from Hilco, the Independent was told.

Does Dublin need a night mayor?