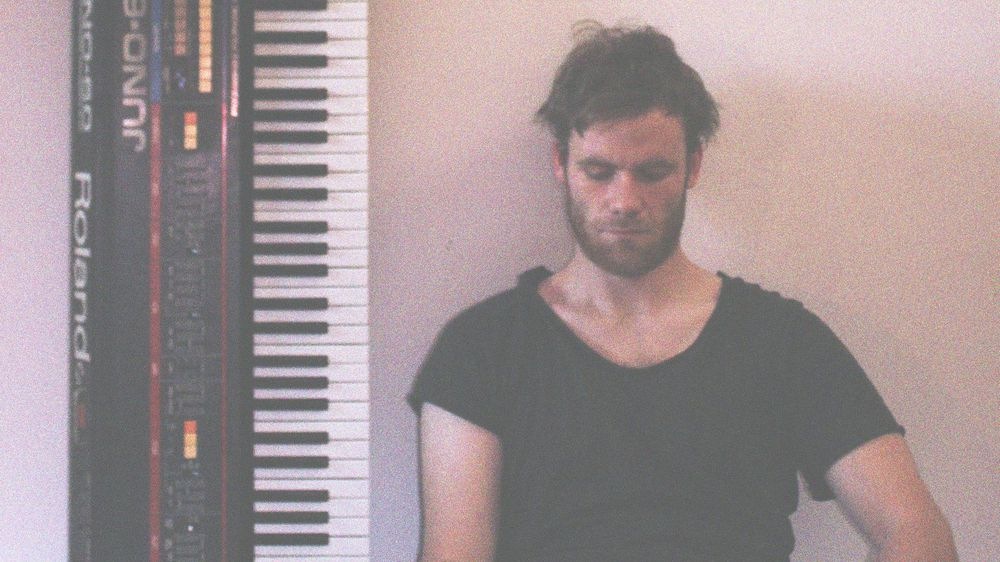 Our fellow Future Proof promoters in arms Homebeat are hosting a bit of a special gig next Saturday, April 6th.

Taking place in the Project Arts Centre, hideaway to some of the nations most creative spirits, leftfield electronic composer and producer Davy Kehoe will be performing with support from Limerick contemporary classical maestro Paddy Mulcahy. 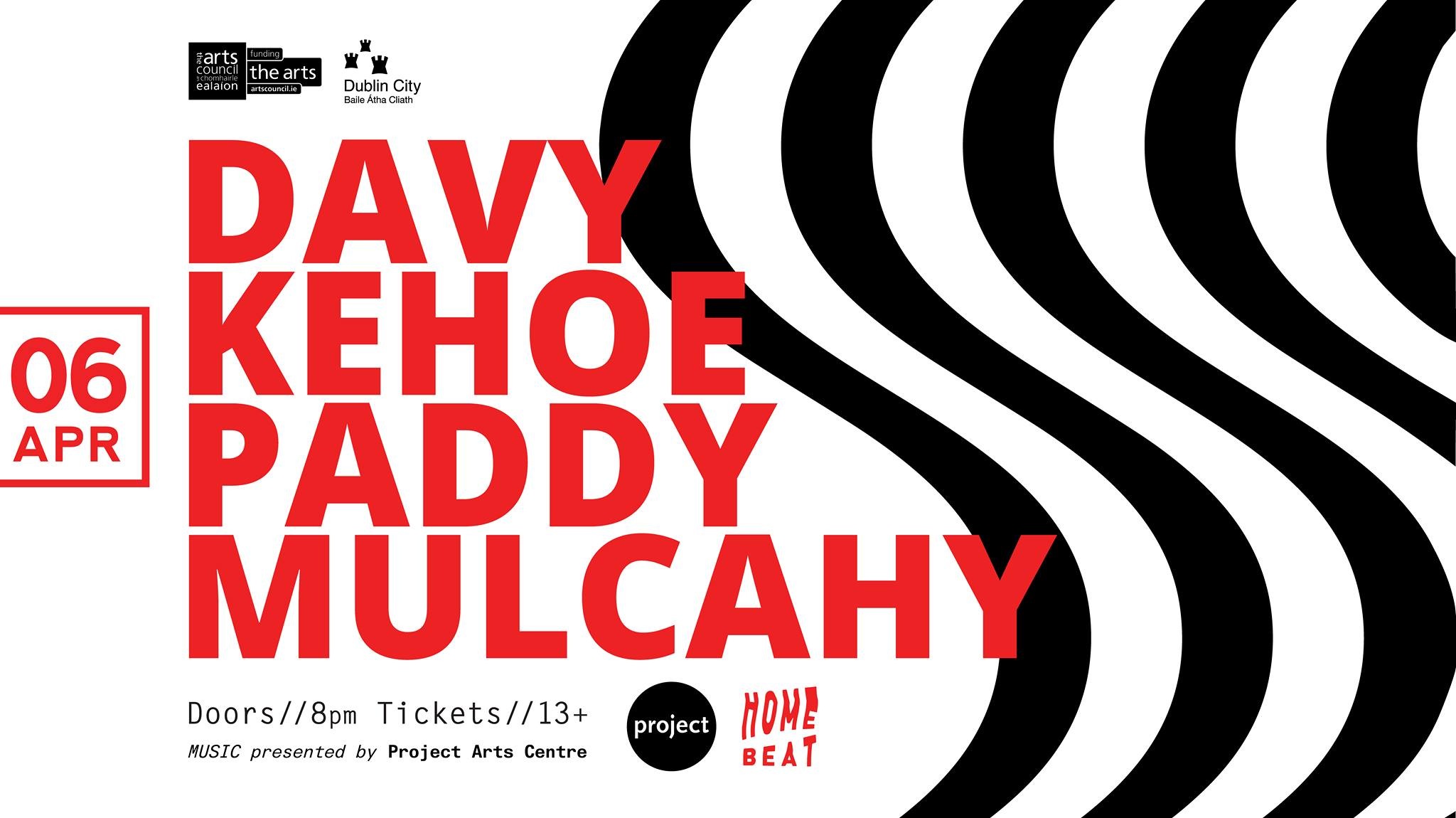 Kehoe is most known for his association with the Wah Wah Wino label, under which he released his LP Short Passing Game in 2017. It showcased an artist with an innovative, often sprawling, approach to leftfield electronica.

Mulcahy is a relatively new neo-classical composer, whose 2017 The Words She Said LP presented dark and brooding electronic compositions. He’s also got a wicked collection of synths, including the golden Juno he’s pictured with above.

Event details are available here. Tickets for the gig on April 6th, at €18+, are on sale now here.