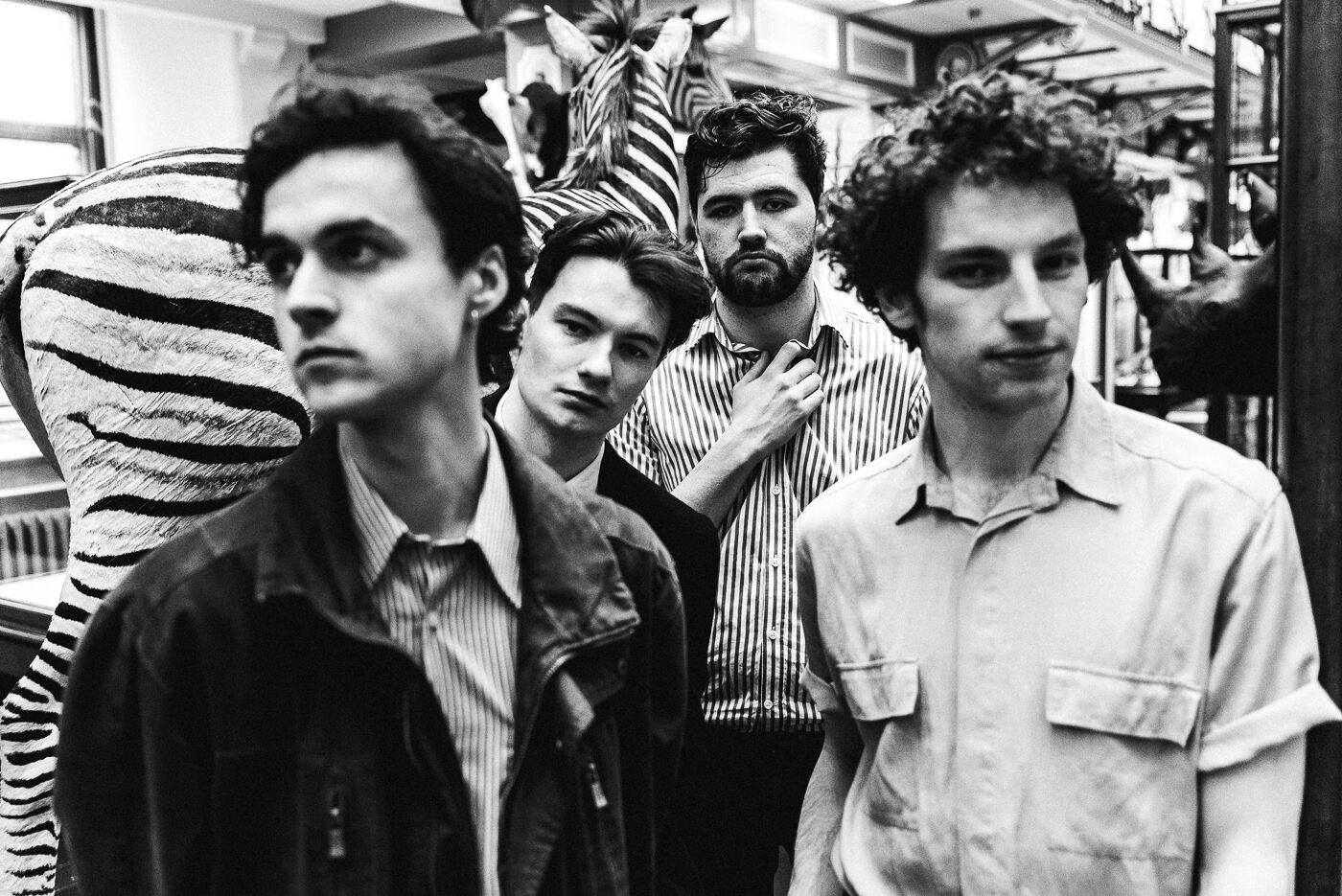 Can PlayIrish, a new digital radio station help redress the balance of Irish music on the airwaves?

If you’ve been hearing a certain raucous recently from the Swords vicinity, Odd Morris are probably at the source of it.

Since their inception in 2017, the four-piece alt-rockers have risen steadily in Irish music acclaim with support slots for bands like Fontaines D.C. and The Murder Capital and they’re a welcome addition to the growing demographic of garage-rock bands in the country at the moment.

Today we’re premiering the video for their debut single ‘What Might Be’ ahead of the song’s release on Friday.

‘What Might Be’ is gritty and rough around the edges, and that’s exactly where its appeal lies. A cacophony of guitar tones don’t blend but rather thrash against each other under pummelling drums and strong vocals from Daragh Griffin. It’s a hypnotic concoction.

It’s the type of song that is sure to translate well in a live setting and this is already evident from the music video featuring the band performing the track; there’s a palpable energy there that’s discernible even through the medium of video.

The track was recorded and mixed by James Darkin at Hellfire Studios.

Odd Morris play with Just Mustard at Eastbound festival in Dublin on May 12th.