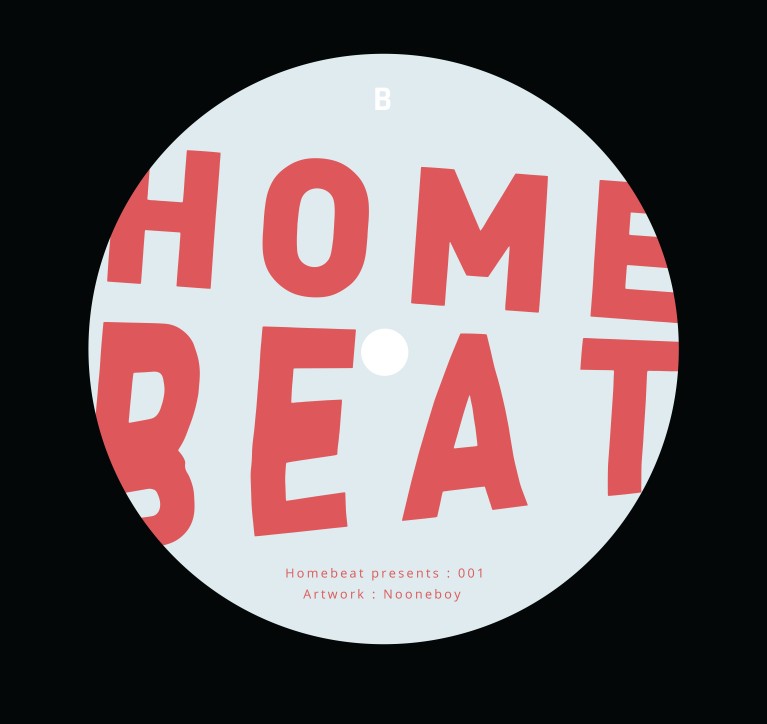 The Irish independent promoter Homebeat has added a record label to their suite of festival and gig offerings.

True to form, the new record label Homebeat Presents will showcase new Irish and International acts and the first release comes from folk electronic found-sound duo Carriages, with the Movement EP to be released on vinyl on September 30th in The Fumbally Stables, followed by a release by Let’s Set Sail in late November.

I would love to say there is a very thought out plan for all of this, but in truth the drive behind the idea has very much emerged through a few hazy late night conversations with some acts and artists who have become close friends though our musical adventures together.

It seems to me that so many amazing Irish artists pour their hearts and souls into creating singular pieces of musical work, only for it to dissolve into the air with a single click or the odd download, so it’s my hope that Homebeat Presents… will add a little extra colour to the story of their creation, and in reaching some of the many people we have had through our various doors in our 6 years of doing this, that we might just spread the gospel of their music a little further.

Beyond that there is no great ambition here, I just believe in the music and the artistry that is abounding on this island right now and I want to try to help to shine a further light on it in any small way we can. Some things are not about ambition and success, sometimes it’s just about working with your friends to try to do something worthwhile, and if it goes somewhere beyond that, well then that’s a bonus.