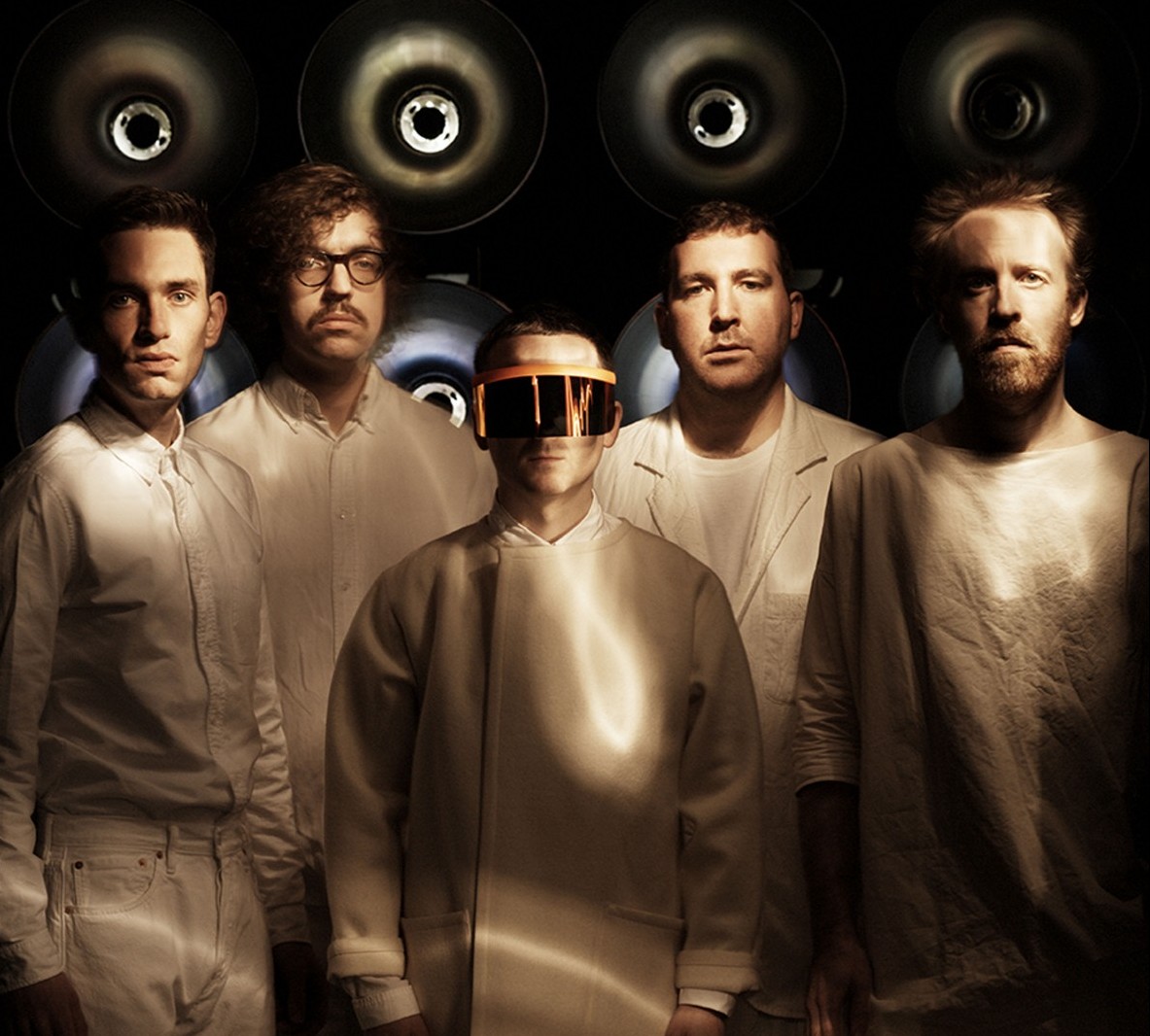 When I think of Hot Chip, I think of music that’s calibrated to make people dance and whether the band’s Owen Clarke, particularly can do his ridiculous dancing to it on stage. For their first song in three years or so, ‘Huarache Lights’ exceeds that criteria with some deep synth grooves driving the song with some typical Alexis Taylor vocals morphing into some Kraftwerk-vocoder vibes.

It’s the opening track on Why Make Sense?, the band’s sixth album on Domino out on May 15th.

A special edition of the album comes with an extra EP called the Separate EP. Tracklistings below.