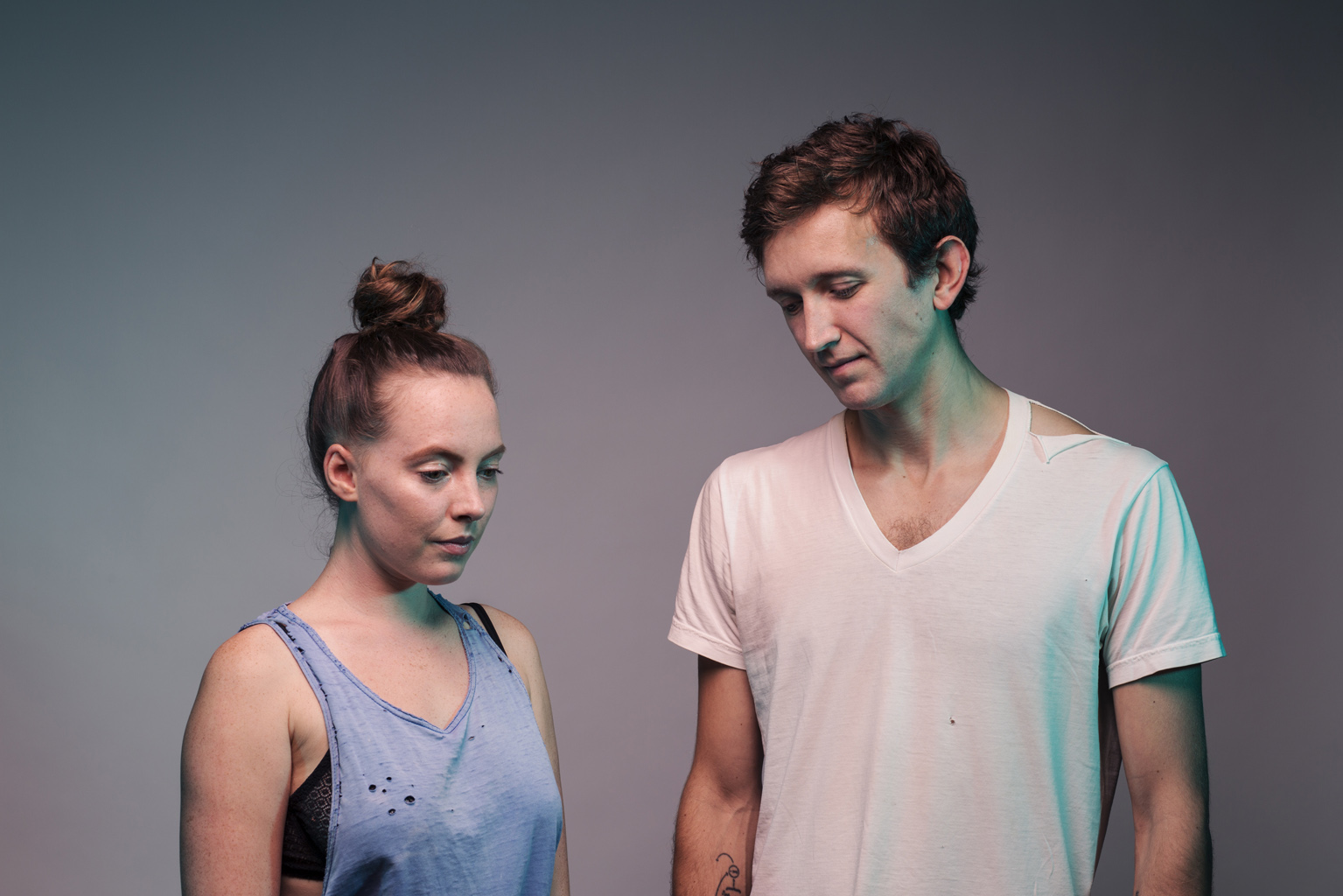 Three announcements from North American bands for the capital were announced today.

The excellent Sylvan Esso, who sold out the Workman’s Club last year are back on Tuesday June 9th for a gig in Whelan’s courtesy of MCD. Tickets €15+ on sale on sale next Wednesday, February 11th at 9am from Ticketmaster, digital or IRL.

Canadian indie-pop band Tops are back after their Workman’s show with a Hidden Agenda gig in Whelans for Wednesday May 6th. Tickets are €13+ from ABC tickets and ticketmaster.ie .

And another Whelan’s show, this time for indie-Americana band Lord Huron, courtesy of Harmonic with a gig on Saturday June 6th. Lord Huron has a new album called Strange Trails on the way. Tickets are €16.50 + on sale Thurs 12th Feb @ 9am from ticketmaster.ie .