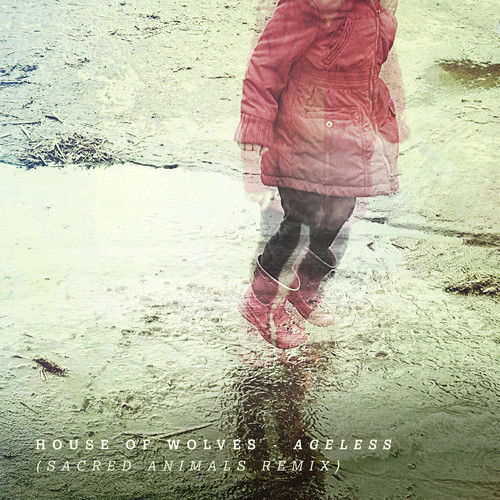 Darragh Nolan’s Sacred Animals remix for House Of Wolves turns the once, some Youth Lagoon

Los Angeles’ Rey Villalobos’ Fold In The Wind is a fine collection of brittle songs I wrote about on Nialler9 in August 2011. ‘Ageless’ featured on that record, and as one of the highlights, Darragh Nolan has remixed it into more of Youth Lagoon/Perfume Genius style ballad with the former’s widescreen vision and the latter’s intimate emotion. Nolan has done some other awesome things lately with Young Wonder (who had a new video today on Stereogum) and Last Days Of 1984.

Exit: Pursued by a Bear are on the last two days of their Fundit campaign, here’s one reason why you should help