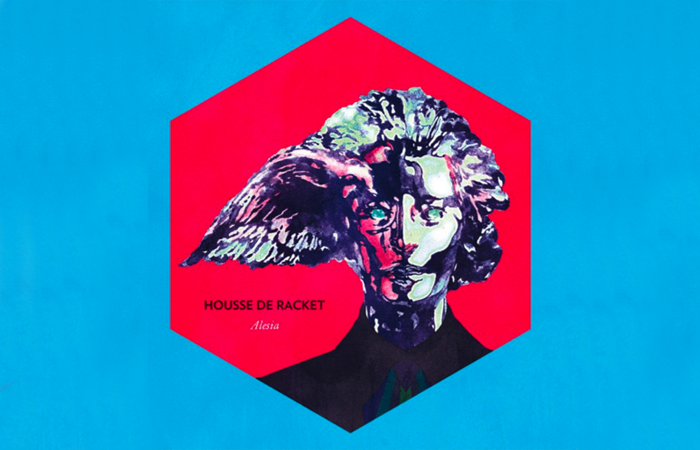 I caught these Housse De Racket guys at Berlin Festival and was impressed enough to check out their second album Alesia which turns out to be a jubilant collection of French indie-electro pop in the style of Phoenix. That’s not a surprising comparison as the two members served as session musicans for Phoenix and Air in the past.

There’s also a psychedelic proggy influence not unlike the last Klaxons record (except not shit) as well as a healthy flow of synths and dance rhythms that the French have been so known for in the last ten years. Suitably, the album is released on Kitsuné and Philippe Zdar of Cassius produced so it’s a tight collection of upbeat Gallic pop in the vein that Kitsuné have become known for. Super fun.