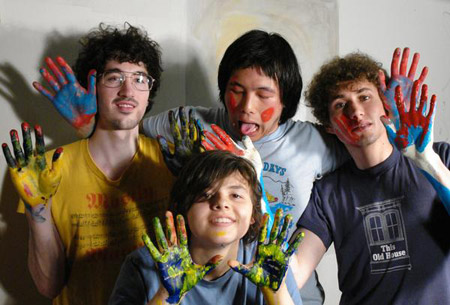 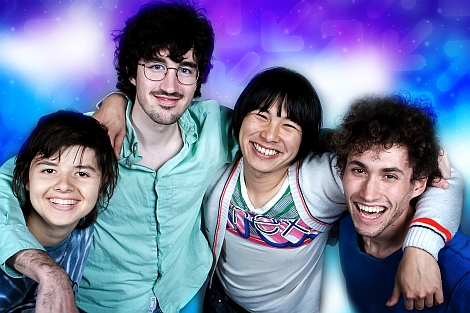 Baltimore’s Ponytail have announced that they have broken up in a statement from the We Are Free label. Makers of day-glo nonsensical spazz-rock that was close to my heart, they will be missed.

“We regret to inform you that the wonder group known as Ponytail have officially called it a day. After releasing their amazing album Do Whatever You Want To All The Time they were unable to make the touring portion come to life as the members have dispersed across the country in search of other life experiences. It’s a bummer the world will never see Ponytail live again because it was truly honest music that filled you with extreme joy. An experience like that is rare these days and if you did see Ponytail live consider yourself lucky. Hopefully more bands will come along like Ponytail and shed light on the fakers.

Much love to the future.”

They leave as a parting gift, a video for ‘Easy Peasy’ from their most recent album Do Whatever You Want To All The Time which uses some of my footage from a 2008 gig in Whelan’s as it happens.