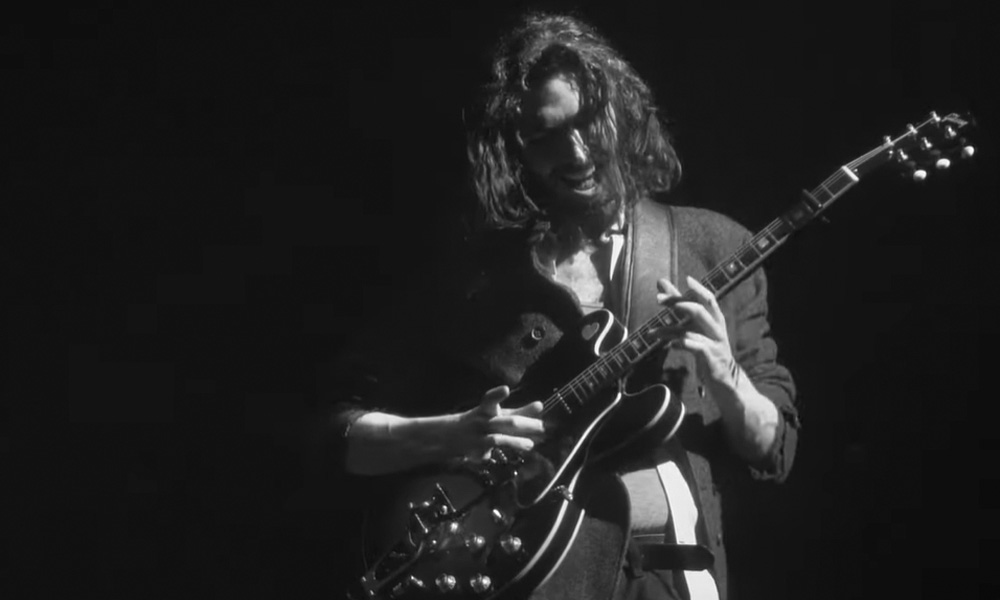 There’s new Hozier out in the world and it’s straight out of a dive bar stage.

It’s a crash course reminder that Andrew Byrne was a superb blues musician before he was the forest king we know today. The performance captures Hozier and his drummer carry the whole tune, with some virtuosic guitar picking simultaneously sounding the bass and soprano lines.

Not just that, the Bray native has also promised new music in the new year.

Excited to share my new track, #JackbootJump which is the first taste of new music coming early next year. Thank you for letting me share it with you at these shows if you caught it. Much love!

Maybe the new project will be a returning to roots kind of sound? Byrne is obviously capable of producing any sort of sound he sets his mind to, so we’ll be delighted to hear where he goes next.