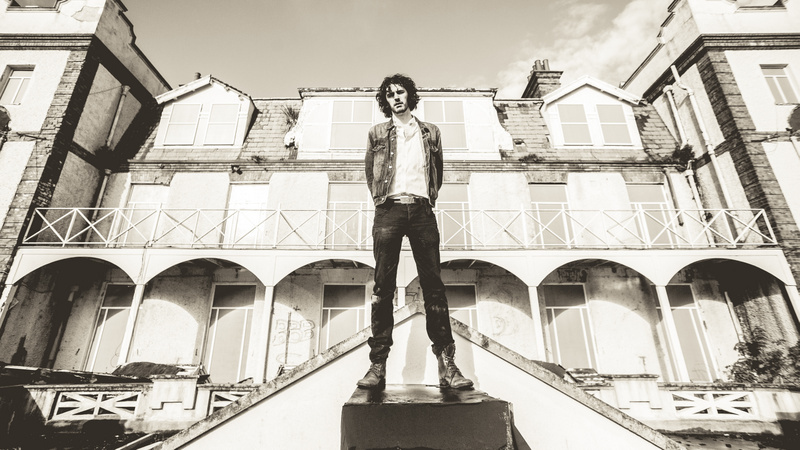 I have to admit, I thought Andrew Hozier-Byrne would wait a while longer before releasing some new music. Maybe work on an album with major label dolla, hit America (hello SXSW) and release a track or two. But there’s news that Hozier will release his second EP, From Eden next month on Rubyworks, the followup to that EP that launched his career alongside ‘Take Me To Church’.

‘From Eden’ will be familiar to those who have seen him live (and that’s quite a few of you I’d say). It’s a bluesy and soulful pleasing track that was debuted on Zane Lowe last night.

Intro: Blooms – Sacred Animals and a UK singer team up