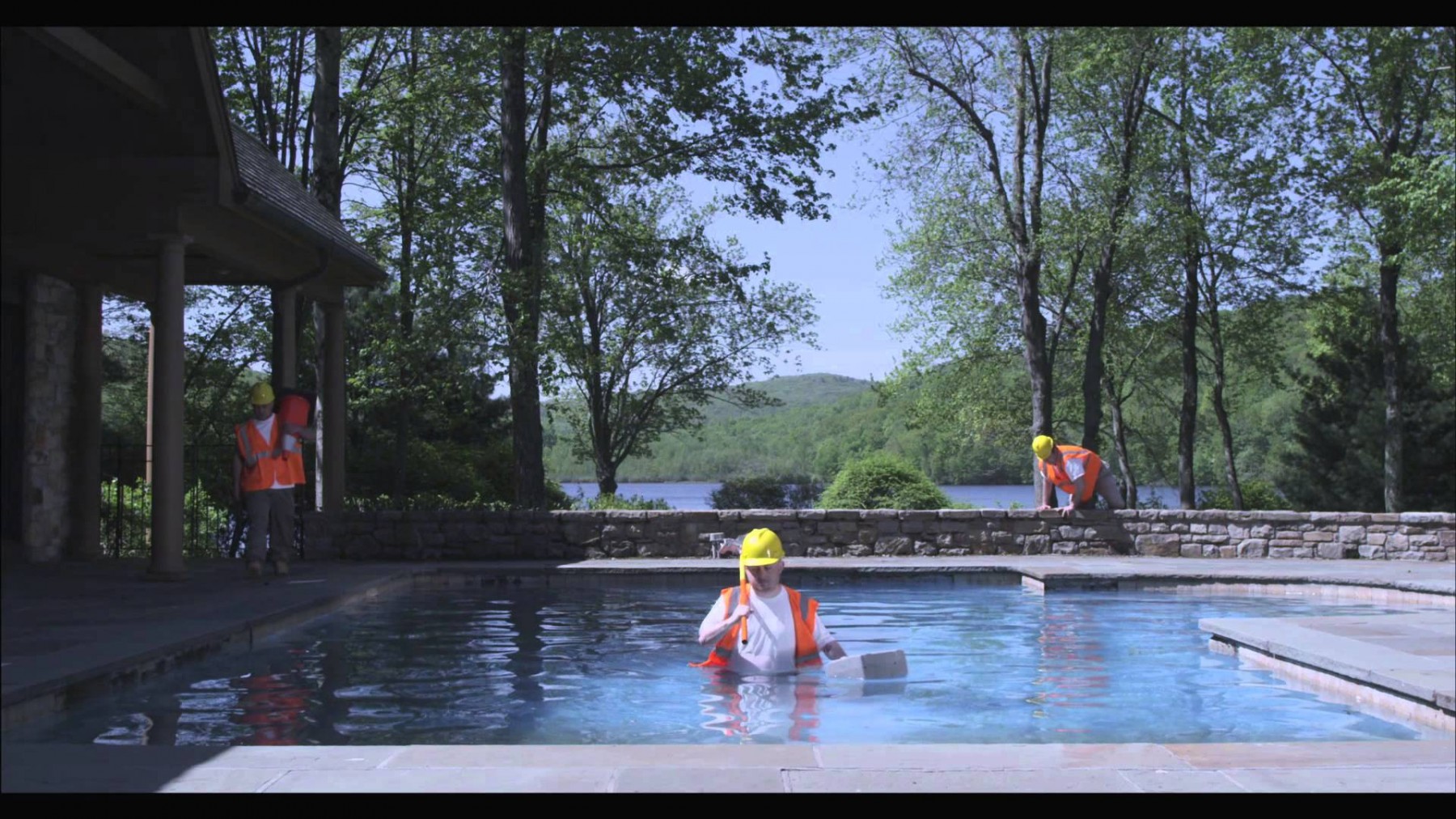 Hundred Waters’ released their recommended second album The Moon Rang Like A Bell two weeks ago. After the opening track a capella ‘Show Me Love’, ‘Murmurs’ is the first all-band song on the record and for the video the resonant song is juxtaposed with images of Nicole Miglis in a house under construction as hard-hatted workers busy themselves around her. Directed by Bangs.