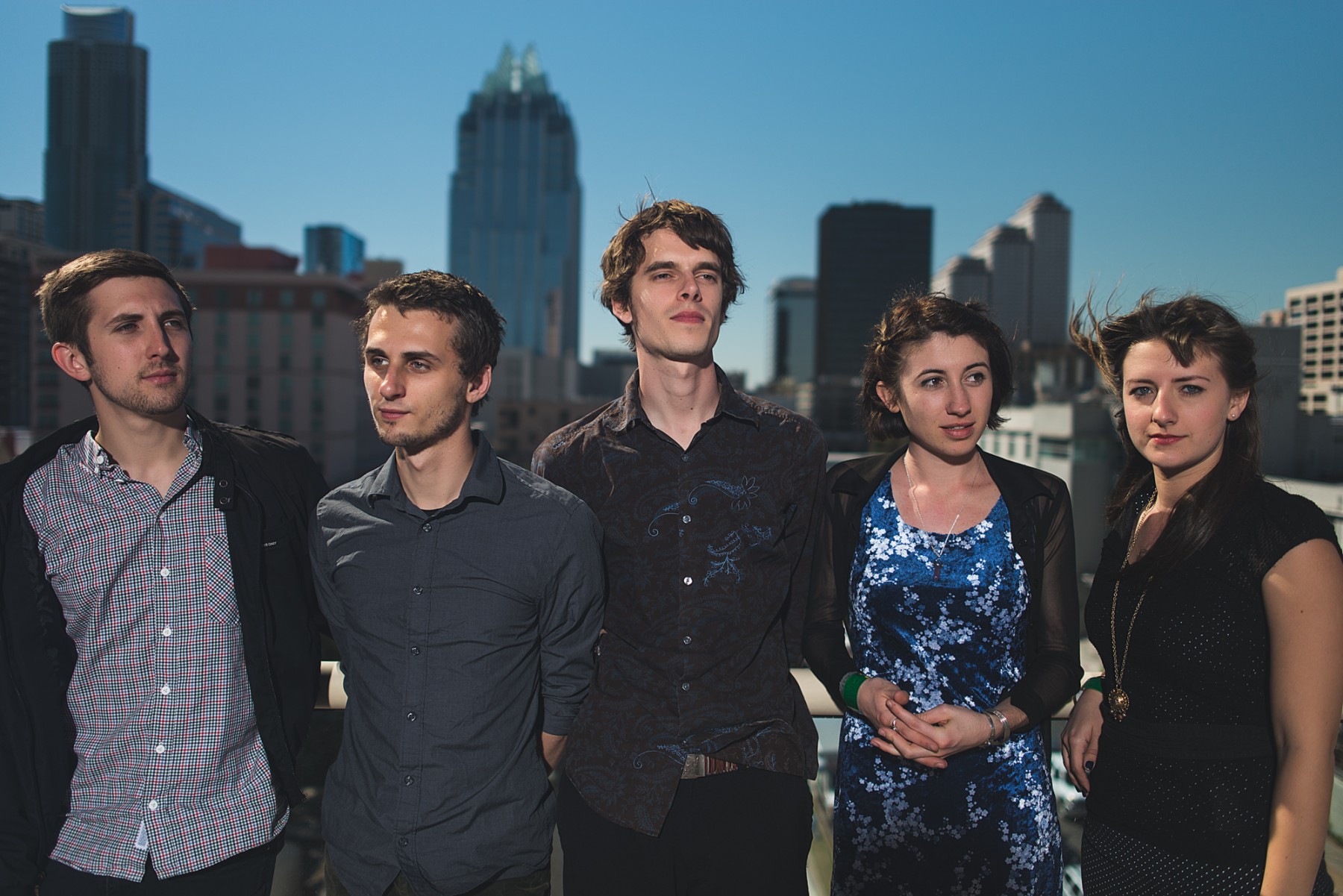 As my single favourite band discovery in the last few years, when I fled the madness of SXSW in Austin to the outskirts of the city in an art gallery to see one of the warmest introductory sets I’ve seen in, I’ve been onboard with Hundred Waters feeling like a total fanboy.

Their debut album is one of my top albums of the last few years so exciting stuff then two years later, on Happy Pluto Day, the Gainesville Florida band put out a new track ‘Down From The Rafters’ yesterday.

The song addresses disconnection and a desire to drop out from reality “take a little pill, drown it out in laughter / take a little pill, maybe think about it after.” The music of Hundred Waters here is pastoral electronica, intricate, superbly-constructed and comforting.