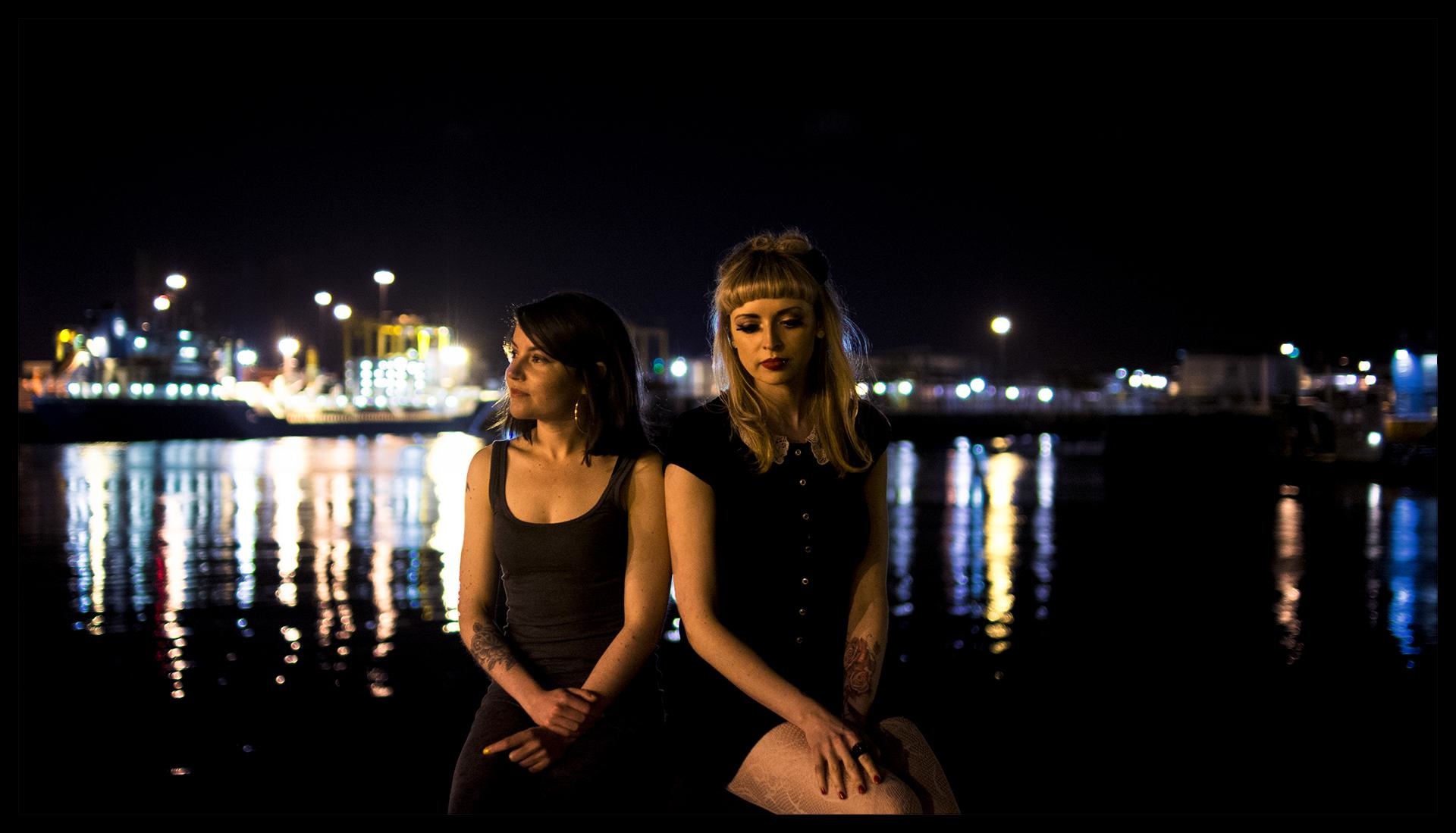 Hunk are Niamh Hegarty, Sundara O’Higgins, a rock band who released their debut fuzzy lo-fi single ‘Dupe’ this time last year. They’re about to release their debut EP, appropriately titled Fledgling and from it, ‘Precipice’ is a marker for the band’s growth since then, as the song is a winding atmospheric song, a more controlled and commanding track than their previous material.

Fledgling was recorded with Dek Hynes (No Spill Blood/Sacred Animals) with Ror Conaty (Wizards of Firetop Mountain/Veroa) on board on drums. It’s out digitally on November 22nd.

Listen to the Best Of Champion Sound 2013 label compilation