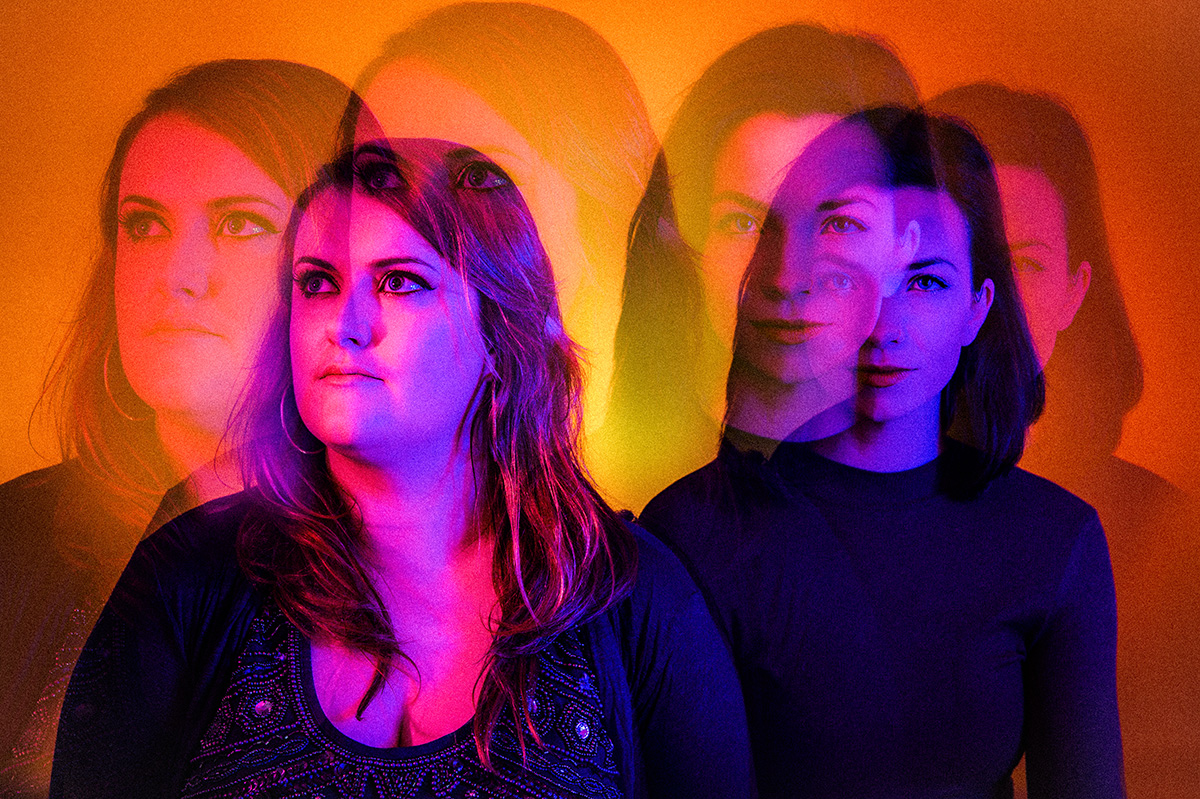 Hvmmingbyrd are a Dublin band that recently reappeared as a duo and a new sound with the atmospheric alt-pop song ‘Out Of My Head’.

Suzette Das & Deborah Byrne’s new song pushes them further down that new road with a beautifully-executed song which was produced by the band and Aisling Jarvis. It will feature on Hvmmingbyrd’s forthcoming EP Know My Name to be released in September.

The EP will be launched on Thursday, September 29th in the Grand Social with support from Rosa Nutty and Ailbhe Reddy.

Dundalk’s T.P.M. are back with saucy little number ‘Eat That Curry’