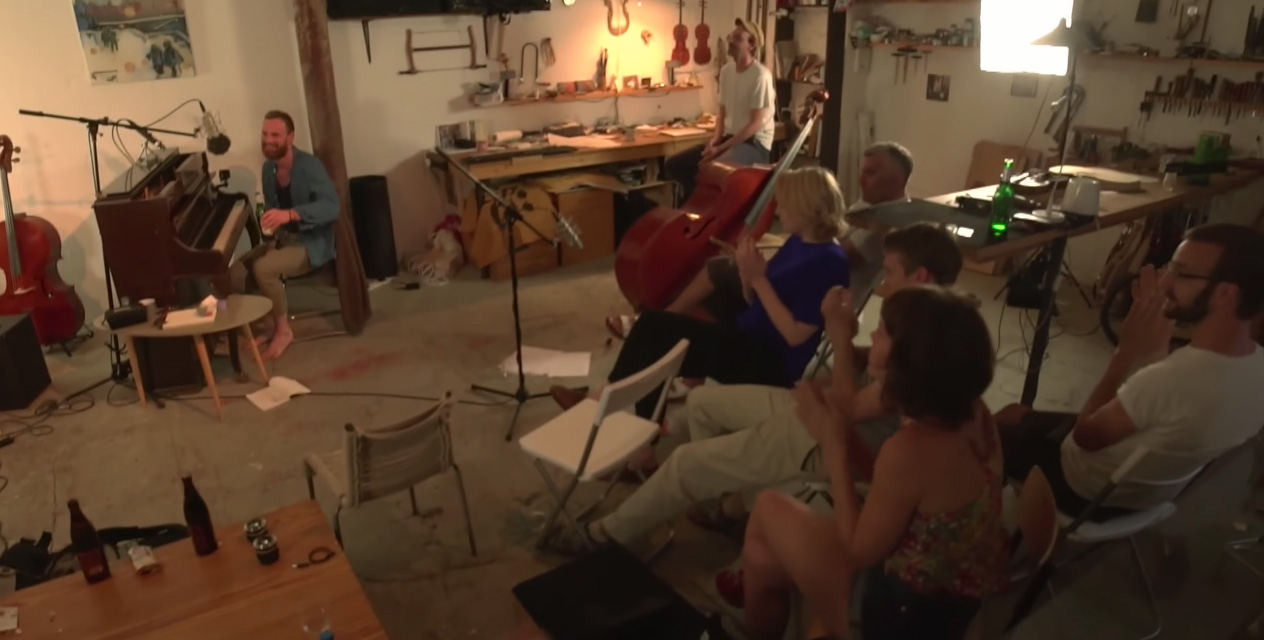 The posthumous Prince releases are coming next month

Patrick O’Laoghaire, I Have A Tribe released his debut album Beneath A Yellow Moon this year and it confirmed him as one of Ireland’s most interesting singer-songwriters. His piano-set compositions are emotionally drawn and imbued with classic songwriting touches.

‘Cuckoo’ is the closing track from the album and here Myles O’Reilly films it live in Berlin.

Patrick is on tour in Europe over the next month.