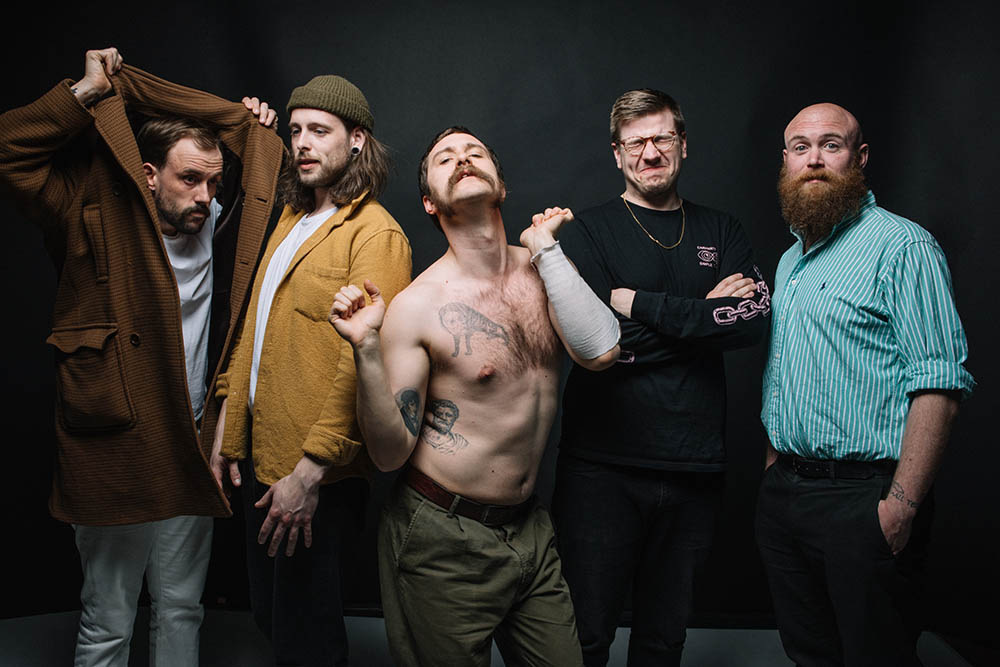 Bristol natives Idles are among the foremost in a group of bands currently heading a punk revival.

In 2018, The five piece’s Joy As An Act Of Resistance was met with both critical admiration and adoration from hoards of newly amassed fans.

Today, the band have announced a gig in the Iveagh Gardens on July 11th 2019.

Considering their October gig in the Button Factory was reported in such high esteem, the chance to catch them in one of the city’s most unique will excite many.

The Iveagh Gardens gig marks the band’s second confirmed gig in Ireland during 2019, with their April slot in Vicar Street already sold out.

Tickets at €35 will be available from Thursday on the Ticketmaster site.