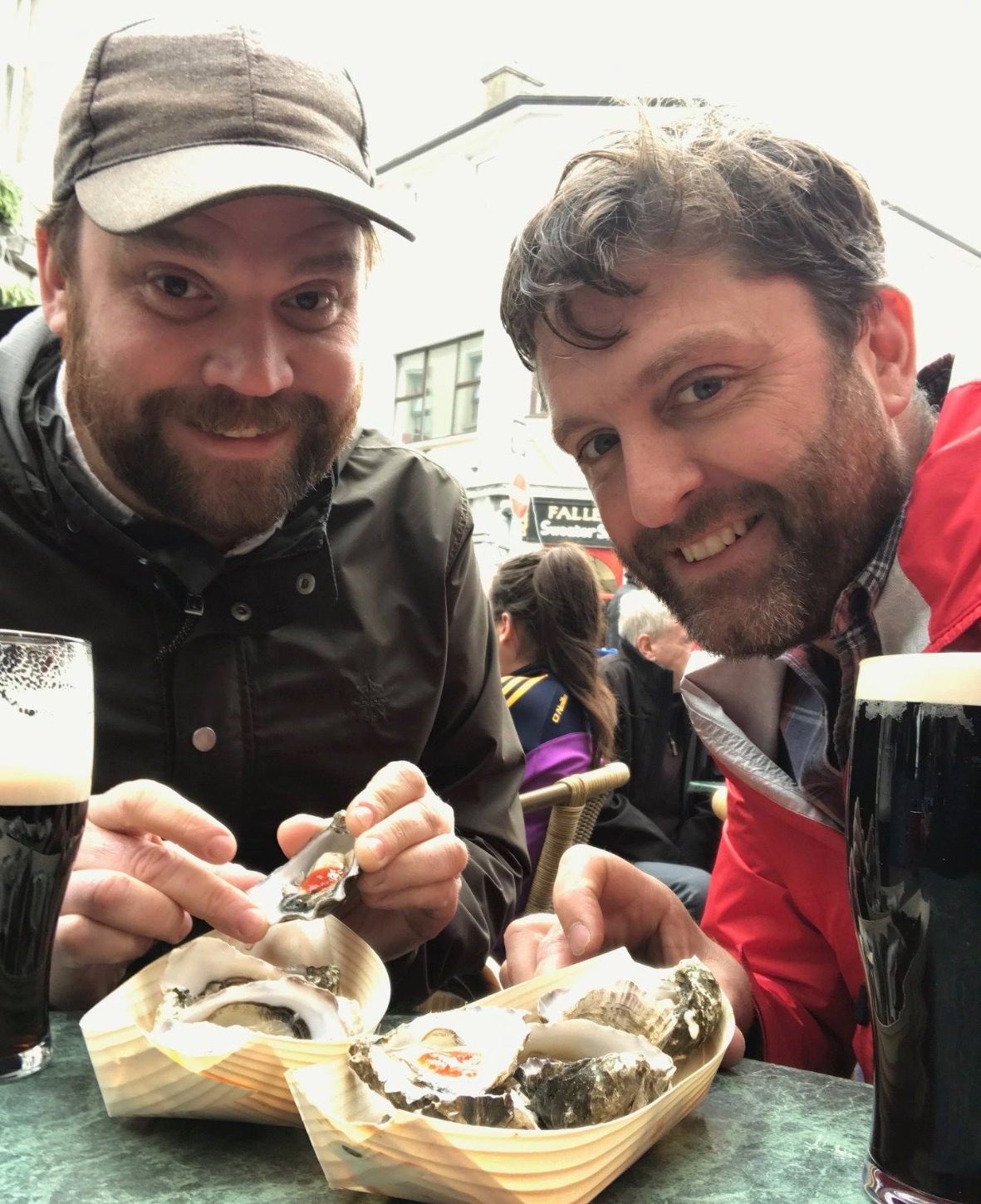 Over the last two years, the music industry has lost too many artists and musicians to mental health issues. Scotch Hutchison of Frightened Rabbit was held in high regard in the music industry and while his legacy continues in the songs he left behind, his absence is felt deeply by the music community all over the world.

In a touching tribute to the singer, Gugai of the Roisin Dubh and Strange Brew has issued a collection of enamel pins in a logo that Hutchison himself designed. This came about after the singer played a solo set in Galway in 2017, with Gugai asking if he would design a logo for the Strange Brew Summer Shindig. 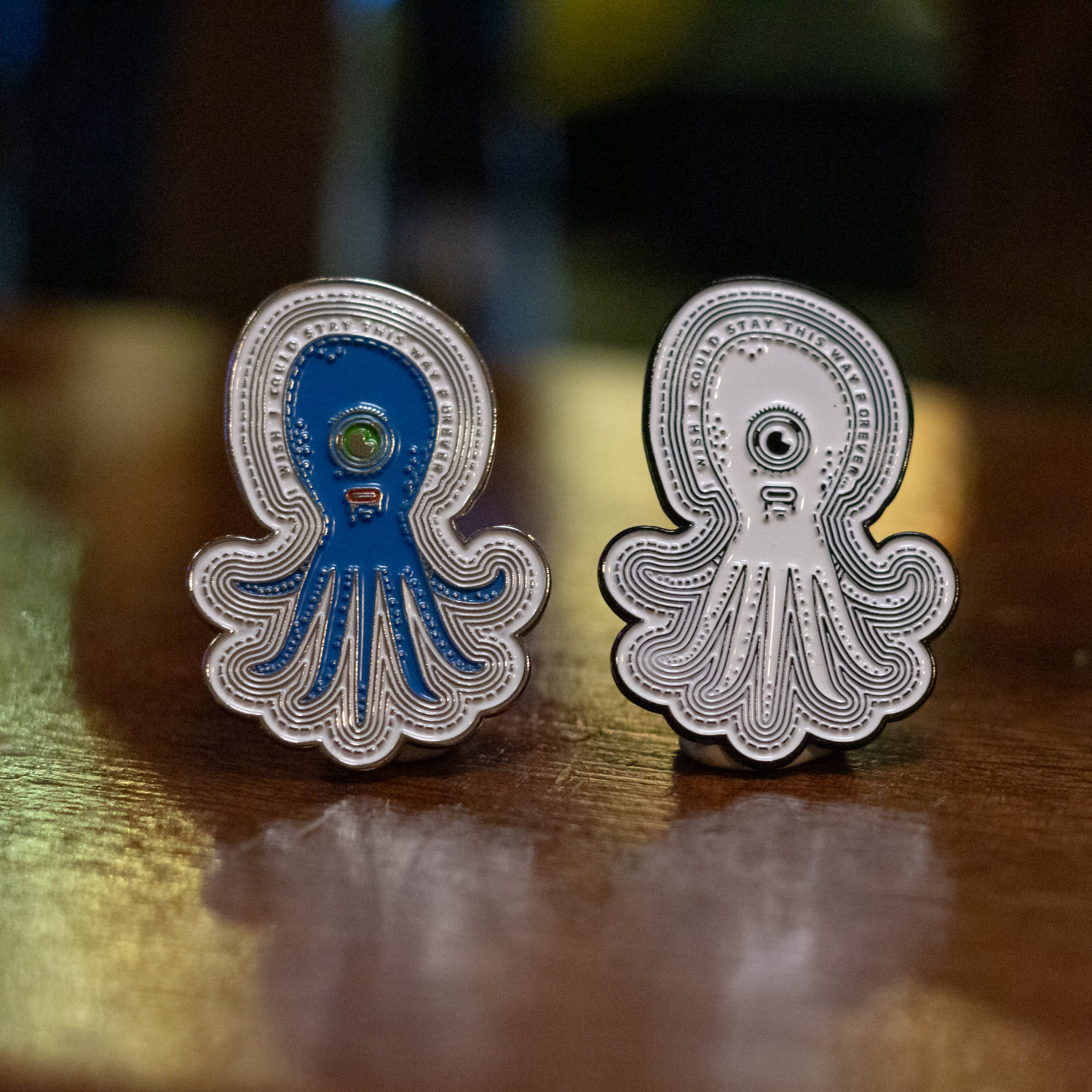 “Back in April 2017, my friend Scott Hutchison from Frightened Rabbit came over to play a solo show for me. I always loved his art, so over many many oysters & Guinness, I asked him to draw the logo for the Strange Brew Summer Shindig. He played an amazing show, but I forgot about the logo until his drawing arrived in the post a month or so later. Such a beautiful design. I was getting the original framed, and thought it would be a shame not to share the design with people again, so after talking to Grant and Billy, I decided to turn it into an enamel badge which you can now buy.”.

The badges are engraved with the poignant words “I wish that I could stay this way forever”  and all profits go to the Scott Hutchison Memorial Fund.

The badges can be bought here. 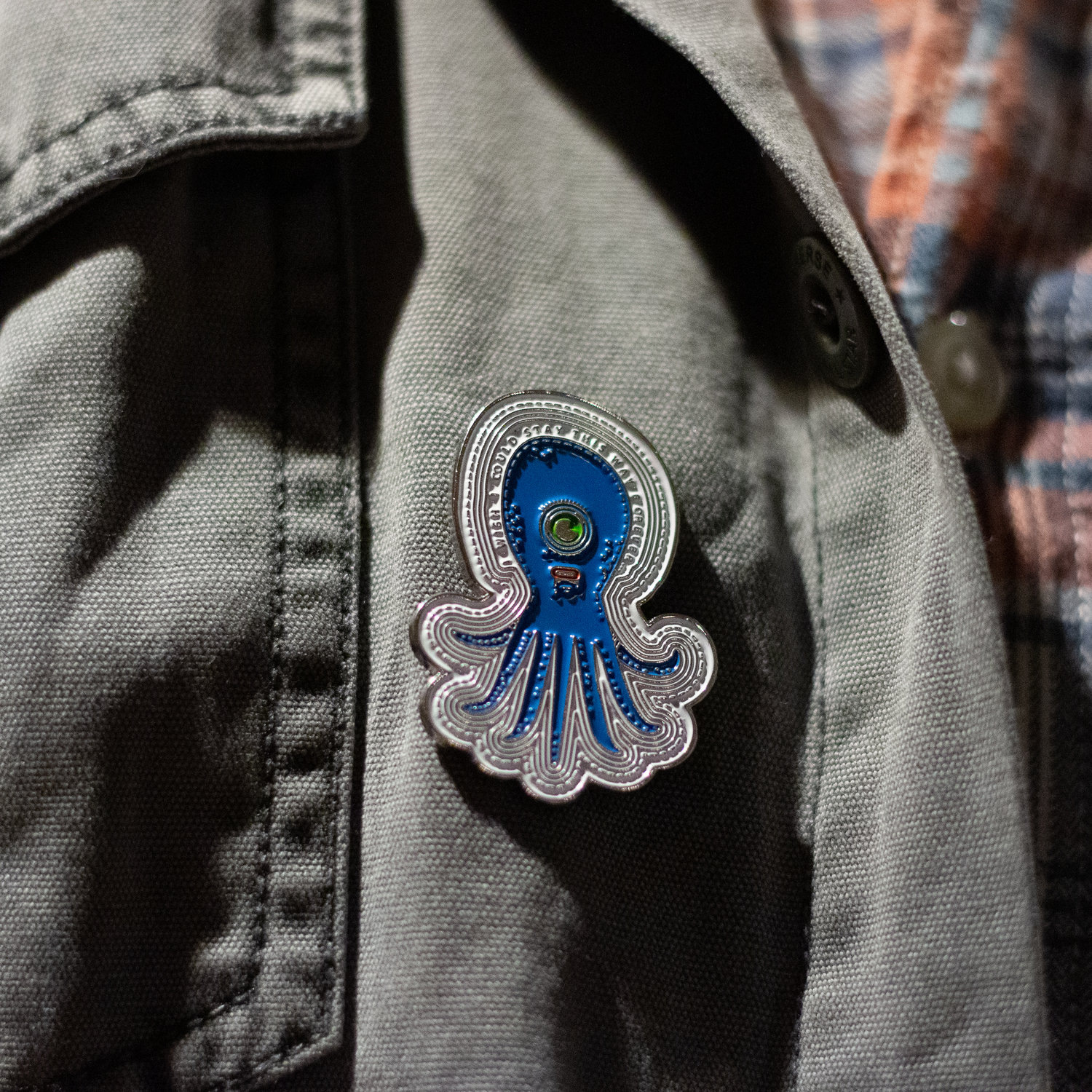