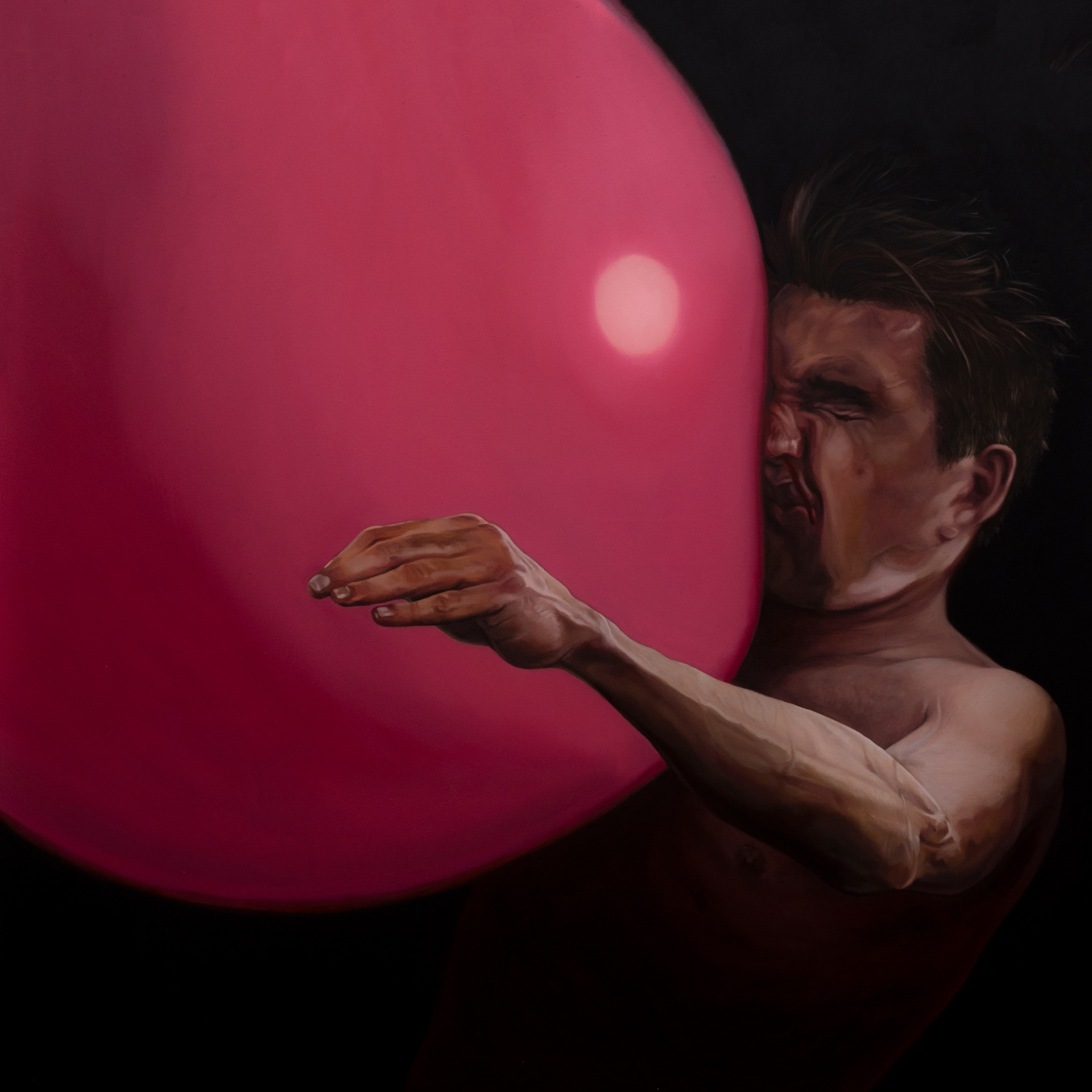 
IDLES have made their reputation with visceral live shows and vitriolic albums of toxic masculinity-dismantling punk-rock, of which a third record will be released this September 25th.

Ultra Mono is out on Partisan Records on that date, and the record, a followup to 2018’s  Joy As An Act Of Resistance was made in Paris with Nick Launay  and Adam ‘Atom’ Greenspan and interestingly,  hip-hop leaning Kenny Beats  providing additional programming and the PR says it’s constructed like a hip-hop record. Guests include Jehnny Beth (Savages),  Warren Ellis (Nick Cave and the Bad Seeds), Jamie Cullum and David Yow.

‘Grounds’ is the song and video we get today as a preview which singer Joe Talbot says:

The phrase “momentary acceptance of the self” serves as spiritual guide and mantra on the new album and you can read, Talbot‘s thoughts on that in an essay printed inside the album’s physical packaging.

The band will play 3 ticketed live streamed shows in late August from a well-known studio space and have pre-orders for the album and gigs on their site.